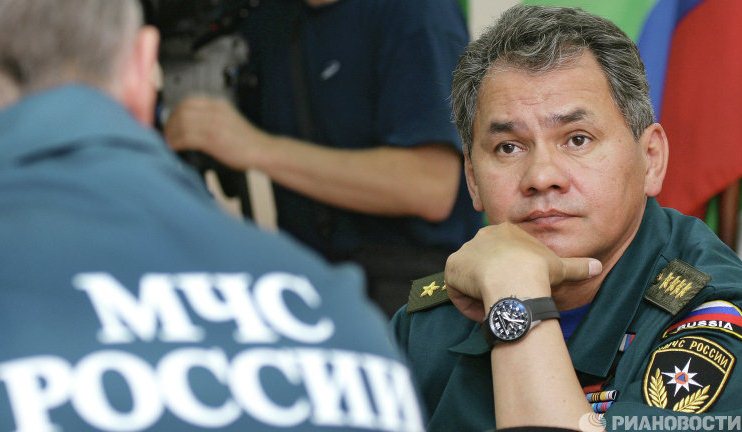 Following the instruction of Defense Minister Sergei Shoigu, a new highly mobile subdivision will be added to the ministry’s structure in order to increase efficiency of elimination of emergencies.

According to the deputy head of the ministry Dmitry Bulgakov, newly formed personnel of the 100th regiment can be easily sent to any territory within Russia where factors like fire, flood or industrial disaster have caused an emergency.

The idea of creating an emergencies division affiliated with the Ministry of Defense was in development for a long time, and Sergei Shoigu’s initiative to create a"mini - Ministry of Emergency Situations" within the military structure is understandable, concluded the expert.