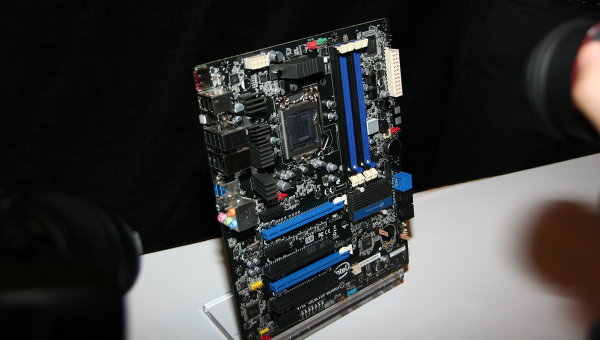 Association of Computer and Information Technology Enterprises (APKIT) published an open letter criticizing the measures of software import substitution proposed by the Ministry of Communications. The government policy in this area was named "destructive".

Since the ministry did not present at least an approximate plan of activities to the representatives of software industry, APKIT members had to extract information on the proposed measures for the replacement of foreign software products in the transcripts of the meeting of the Minister of Communications Nikolai Nikiforov and President Vladimir Putin. Software specialists also had to study the orders of Prime Minister Dmitry Medvedev issued after the XIII Sochi investment Forum.

The authors of the open letter examined four key ideas and tried to prove the disastrous menace they pose to the entire industry branch.

1. 10% charges for the sales of software products. It is assumed that the money will go to a special fund that will finance the development of software in Russia. According to APKIT members, additional expenses will take major share of the profits from software developers. They will have to pass the new "burden" on to customers. In addition, new charges will reduce the amount of basic tax revenues. It is also important to understand that the proposed tax on imported software is a violation of WTO rules; its introduction may entail new sanctions against Russia.

2. Cancellation of VAT payments exemptions for software developers. Just like the software products sales charges, increased value-added tax will be paid by the end user, which will result in a decrease of domestic IT market purchasing power.

3. The fund will provide money only to companies that will give the state a blocking stake of their shares (25% plus one). According to the authors of the letter, this will lead to increased state control in IT sphere and to the creation of a non-transparent market, and in the worst case scenario a number of commercial enterprises will have to move out of the Russian jurisdiction.

4. The list of domestic software that has to be urgently developed "cannot be publicly presented and discussed". It is however known that the list includes office software, although the market is already rife with free office software packages.

APKIT has criticized the idea of creating domestic software that will interest the country’s partners in BRICS and the SCO. News that China's government recently banned the purchase of all foreign antivirus products, including the ones developed in Russia, stood as a primary argument.

Association members believe that the problem of substitution of some programs can be solved rather quickly, and the introduction of taxes and other unnecessary measures is groundless. The country has strong IT companies able to create a Linux-based OS or a data base management system for state enterprises wishing to move away from the "proven proprietary software". According to the head of APKIT, the only effective measure is the stimulation of business and the creation of a comfortable business environment.

The open letter was published on October 27, three days before October 30 – the day when the Ministry of Communications, Ministry of Economic Development, Ministry of Industry, Federal Anti-Monopoly Service and Rospatent must form a complex of measures on import substitution in the field of software industry.

Senior technical specialist of "DevLine" company Anton Sadov commented the news for RUBEZH magazine. According to Sadov, the new measures, if adopted, would inevitably lead to losses for companies developing software products, including software for warning systems. This expectation is due to the fact that companies will have to pay VAT, or raise the price of the product, which, in turn, will have a negative impact on the demand.