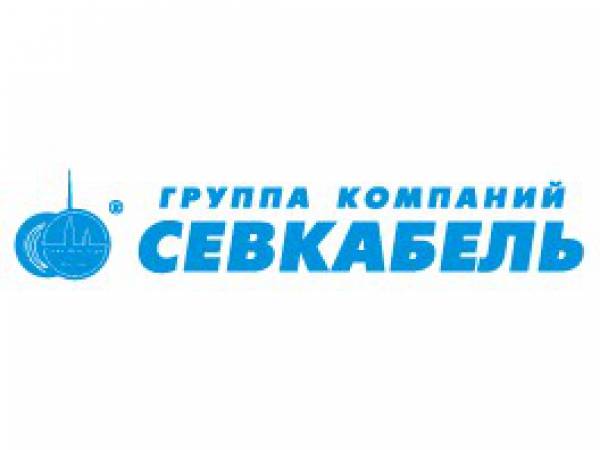 "Sevcable" companies group will replace cable products that are subject to import substitution. The company will supply cables to Russian companies instead of foreign producers who have lost the ability or refuse to cooperate with the Russian Federation due to sanctions.

According to First Deputy General Director of "Sevcable" Artem Pidnik, the company is currently developing a program of production for underwater high voltage cables. It should be noted that the company already had experience in the production of such cables, though of lesser length. Today, there are simply no manufacturers of high voltage cables of greater length in Russia.