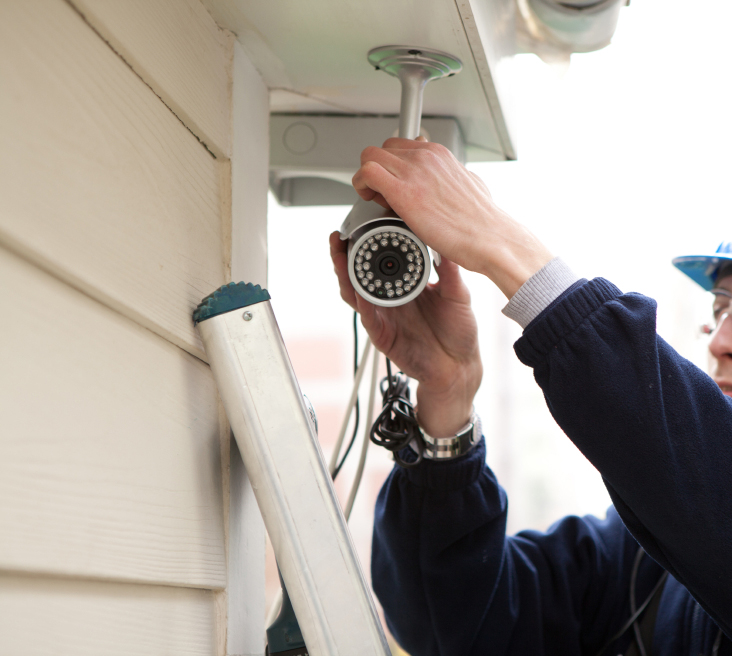 Regional and city administrations of Voronezh do not exclude the possibility of transferring rights for the realization of the state program "Safe City" to private companies. Police colonel Vladimir Kotov, Head of Voronezh Ministry of Internal Affairs Directorate, made a corresponding announcement during a press conference. The final decision is yet to be officially announced.

Since February 2014,  municipal public institution “Safe City” supervised the implementation of the state program on the territory of Voronezh. Current prioritized task is the implementation of monitoring of situation on city streets and sites with the help of cameras and video surveillance systems.

Earlier, RUBEZH magazine reported that the implementation of the program in Voronezh started much later compared to other regions of Russia. For a city with a population of over one million people, 55 cameras is a catastrophically small figure. However, the situation has been taken under control – it was announced that the city will be granted considerable financial resources before 2020 to support the project. The number of cameras will grow to 1 200.