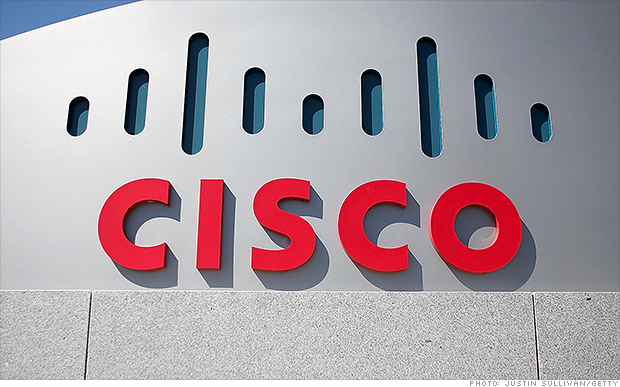 Companies Cisco, Center and Avtodoria, with the participation of Kazan Federal University have developed a smart city bus. The innovation will be presented at Cisco Connect conference, which will be held on November 18-20 in Moscow World Trade Center. Developers are confident that the solution will have a positive effect on the level of public transport safety.

As part of the "Safe City Project", smart buses are equipped with panic buttons, which can be used to reach all operational services. In addition, vehicles are equipped with vandal-proof screens displaying help or promotional information, all buses feature Wi-Fi access for passengers.

According to the developers, smart buses feature high-speed Internet access points and video cameras, which can monitor the situation on three lanes of the road, record traffic violations and send information to the traffic police.

Built-in GLONASS/GPS-receivers can be used to synchronize movement and identify cars on the wanted list. Upon detection of such vehicles, buses send messages to operators, and “Avtodoria” complex begins to track the wanted car in order to provide traffic police with as much information about its movements as possible.

Igor Girkin, business development manager at Cisco, told RUBEZH magazine that the design of the new development is based on domestic bus NEFAZ-5299-0000010-32. Currently, the company is working on "smart" solutions for different types of underground and road transport, particularly for commuter trains and metro trains.