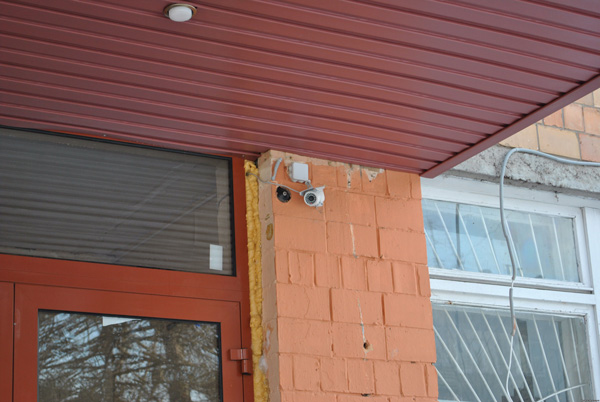 Before the beginning of the academic year Moscow administration is inspecting how the safety standards are met by the schools of the city, which also includes the usage of video monitoring systems. For example, in some of the schools a screen to which the video is broadcasted is standing too far from the work space of the security guard.

Such information was provided at the Department of Education conference call by the Deputy Chief of the authority for comprehensive analysis and strategic development of the education system, Alekasandr Dobryakov. In his turn, Aleksandr Gorbatko, the deputy director of the IT department says that the screen should be placed in the same room with the security guard (no more than 3 meters remote from his workspace) near the school entrance.

Acting Head of the department of education, Isaak Kalina, has assured that all such violations would be remedied.

As a reminder, in 2012 under the IT department’s command video cameras installation began in the schools of Moscow. To provide the cameras work the money are paid from the municipal budget. Ahead of the academic year beginning Department of education has reported that the installation of 6 000 cameras was over.

So, now video monitoring systems are functioning in 1,5 thousand of Moscow schools. Besides, four more cameras are to be installed in every school by the private security companies responsible for their safety. The total number of cameras in schools will be 12 thousand.