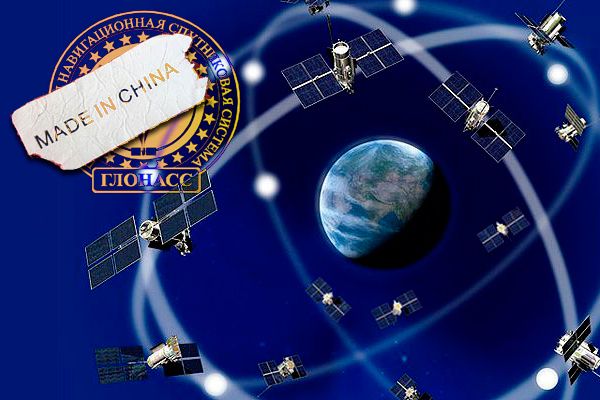 In Harbin, a memorandum on cooperation between the Chinese navigation system BeiDou and the Russian GLONASS was signed. BeiDou provides coverage of the low-latitude regions, while GLONASS covers high-latitude areas.

Head of the Chinese navigation system’s management office Zhang Chentsi noted that installation of stations on Russian and Chinese territories will be the first step of the newly signed project, the installation is scheduled to begin in the current year.

Simultaneous signal reception from both systems guarantees the highest quality of navigational services. There are problems, however, that impede cooperation. The difficulties will be addressed as the project develops. Particularly, the absence of protection mechanisms for intellectual property rights is of great concern.

Full implementation of the project is planned for 2020. It is assumed that the space segment of the system will have 5 geostationary satellites, 27 medium-orbit satellites and 3 space modules at geosynchronous orbit.

As a reminder, we will note that at the beginning of this year, data on BeiDou components was declassified. The system, as it became clear, consisted of a space segment, ground control unit and a user-end segment.