The National Emergency Management Center (NEMC) of The Russian Emergency Ministry celebrates its birthday on July 1st. At the invitation of the Ministry’s press service, a correspondent from RUBEZH visited the "brain center" of rescue workers and became personally certain of its intellectual potential. 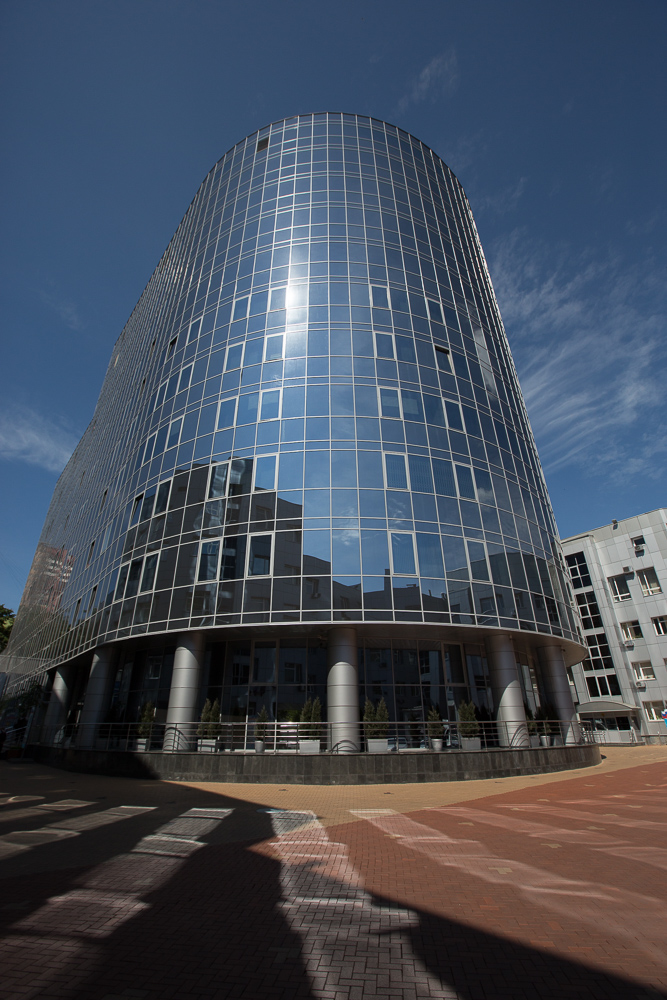 The center itself is part of the Russian Unified Emergency Rescue Service (RUERS). The main goal of the center for the near future is to change the current control-oriented emergency situations response model for a set of precise expectations-oriented response methods and a set of precise models of emergency occurrences. 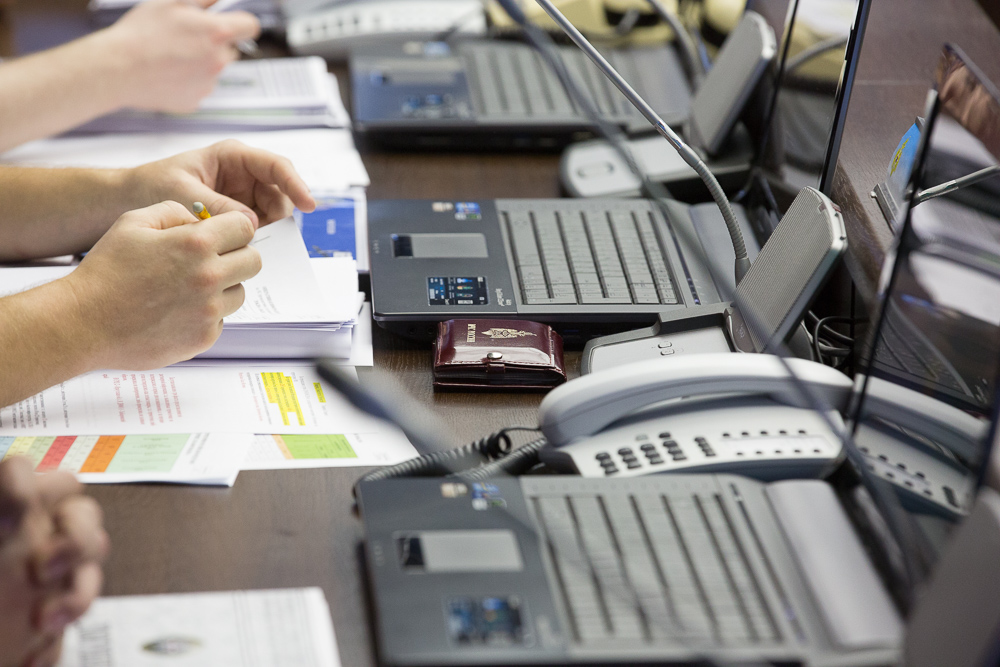 In order to fulfill this goal, the specialists from the Emergency Ministry, Russian Academy of Science institutes and JSFC "System" are working on upgrading the National Emergency Management Center. In particular, the Emergency Ministry will continue to develop satellite technologies for natural disaster tracking and prediction. 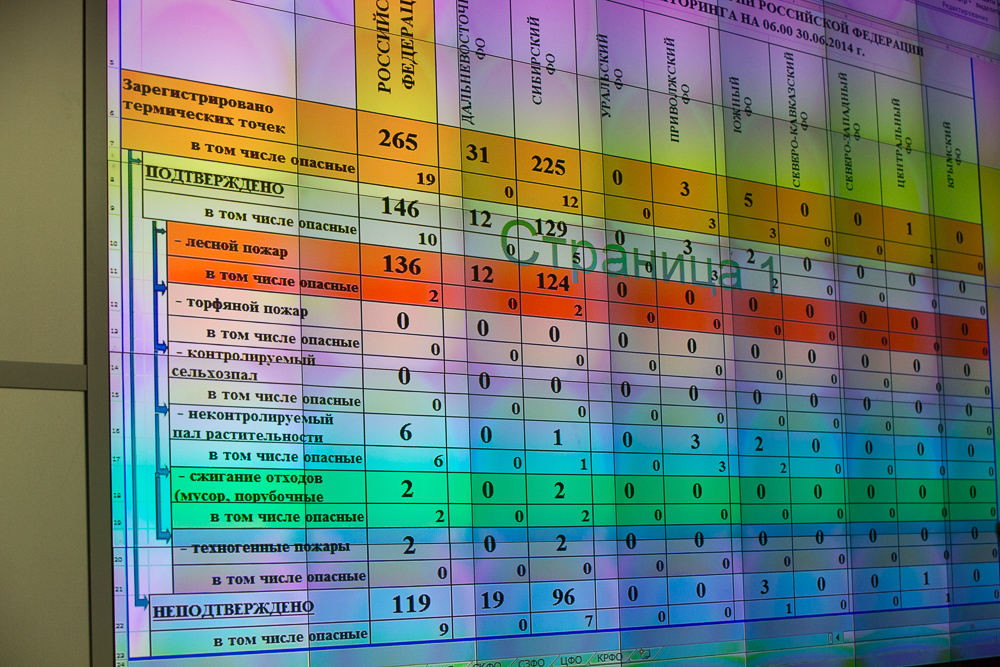 Space monitoring specialists at NEMC told RUBEZH correspondent that the Emergency Ministry uses all available information received from satellites - both Russian and foreign – both on a paid and gratuitous basis. The information, which may concern fire areas, shown as thermal points on the map, floods or oil spills, is gathered every 4 hours. According to Victor Yatsutsenko, head of NEMC of The Russian Emergency Ministry, in the near future under the authority of the ministry it is planned to establish four centers for space information receiving and processing, the centers will be placed in Yekaterinburg, Murmansk, Dudinka and Anadyr. 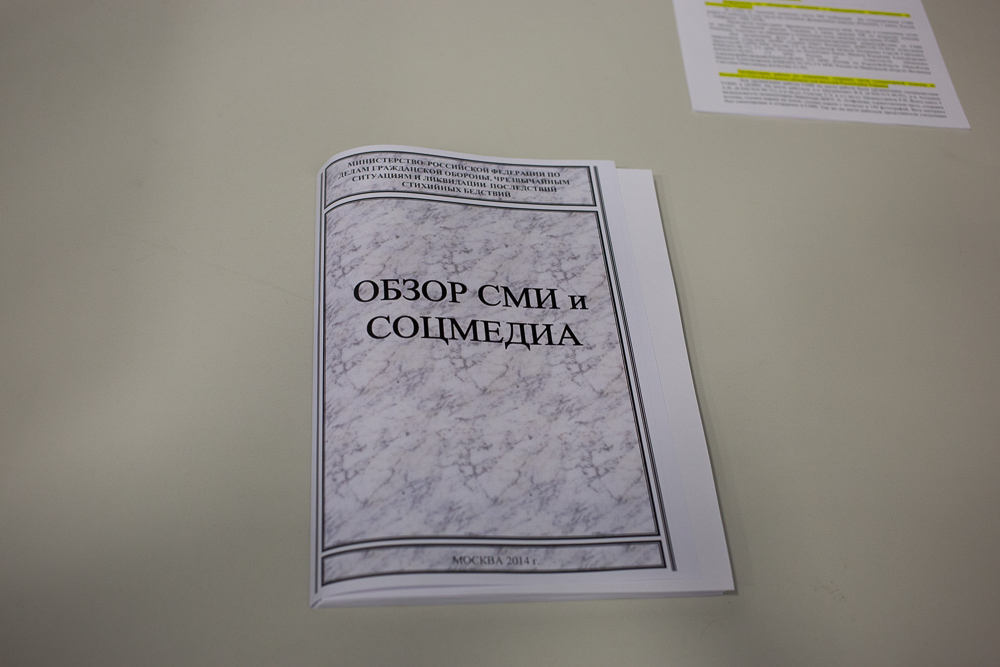 Oleg Voronov, Deputy Chief of NEMC told RUBEZH that a small percentage of accidents exists of which the ministry learns from journalists and blog users. For example, the incident in March 2006 when a concrete billboard installation post went through a subway car at Zamoskvoretskaya line. "We received information about this incident not from underground services but from a journalist who was on the train at that moment." "We have our own "official representatives" in every social network where our experts monitor the flow of tags" - adds Oleg Voronov. According to the center official, NEMC receives 10 to 30% of information simultaneously with the media world and Internet users. 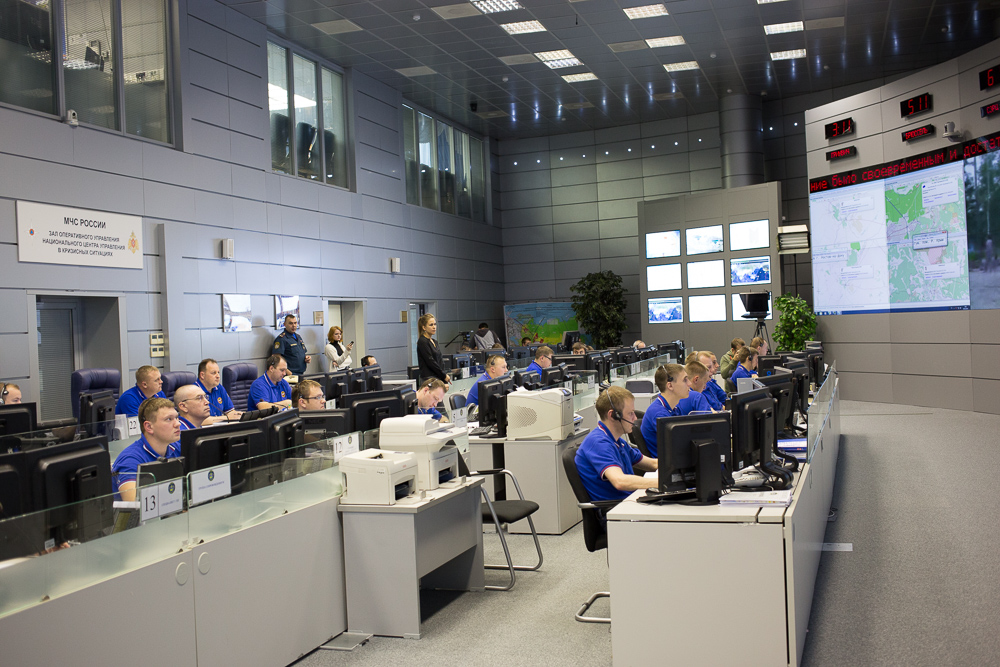 The National Emergency Management Center is also developing a system of interagency cooperation. For this purpose, more than 30 special agreements on information exchange with regional agencies and administrations were concluded. The Center actively supports relations with emergency management centers in other countries. 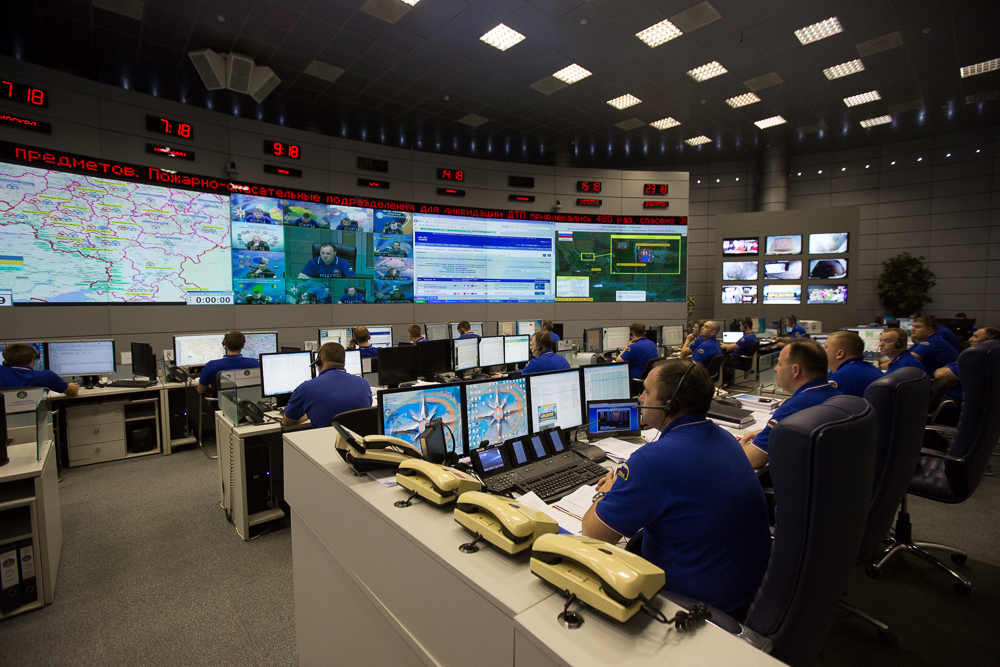 Regional EMCs monitor the situations in their respective regions. Every 2 to 3 hours the information is being pooled and coordinated. At 7:00 PM Moscow time, NEMC in Moscow organizes general conference with representatives of every regional emergency center in order to get daily reports.

Read the detailed report on the work of the National Emergency Management Center in the next RUBEZH issue.