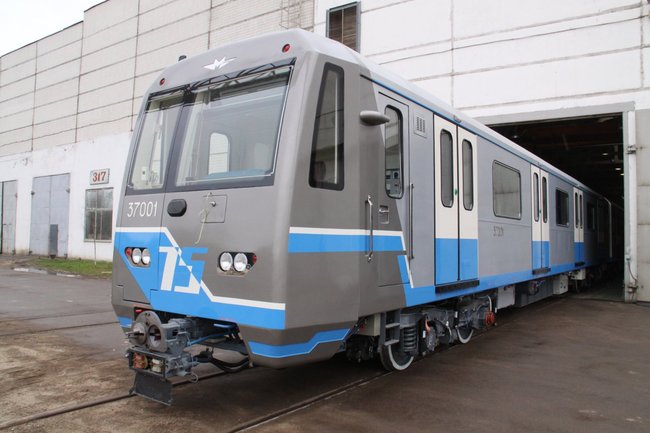 Representative of JSC "Metrowagonmash" announced the company’s readiness to install crash systems in the train cars of Moscow Metro. The systems will help reduce consequences of accidents similar to the derailment on the Arbat-Pokrovskaya line on July 15, 2014.

Crash systems represent additional steel elements on the body frame of a train car. The elements reinforce the frame and absorb major part of collision energy.

According to Yuri Karepov, Technical Quality Control Director of "Metrowagonmash", if Moscow Metro includes supply of crash systems into their regular technical design specification, the cost of cars is going to increase significantly.

According to the contract between the State Unitary Enterprise "Moscow Metro" and JSC "Metrowagonmash", the subway will get 352 new cars of 81-760/761 "Oka" series in 2014 and 832 cars by the year 2017 with 30 year-span maintenance contract. It is also expected that Moscow Metro will announce an international tender for the supply of 2700 cars in 2016-2023. The estimated cost of the contract is approximately 8.5 billion dollars. It is also proposed to make open walk-trough passages in all the new trains of the subway.