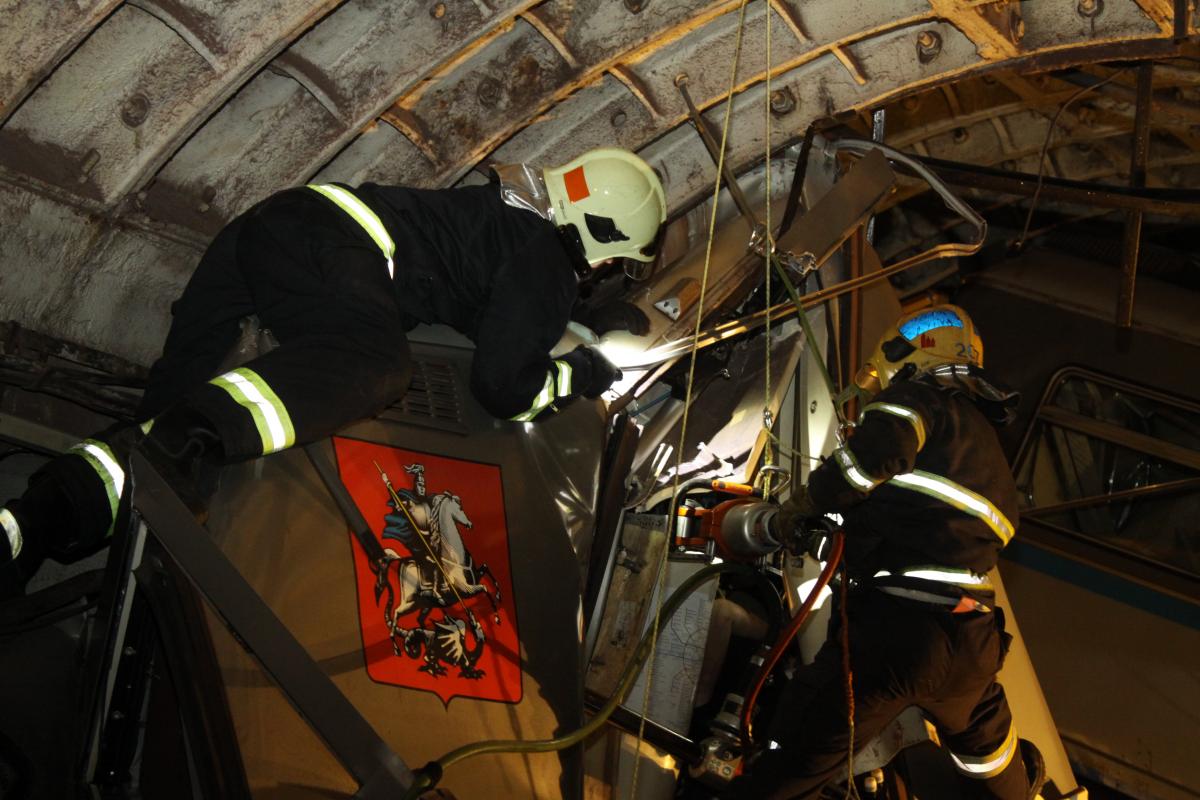 The last security inspection of Moscow Metro, where on July 15, 2014, 22 people died due to the derailment of three train cars, was conducted in June 2014.

The inspection was conducted by the Committee of Moscow State Construction Supervision. State Unitary Enterprise "Moscow Metro" was inspected within 30 days; the enterprise was tested in terms of safety of industrial design, construction, renovation and operation of facilities.

Test results were not disclosed, but according to the newspaper "Izvestia", referring to its own source, not all the lines of subway were tested.

Initially, false fire alarm and consequential emergency braking was named as the cause of derailment in the tunnel between stations "Victory Park" and "Slavic Boulevard". Later, two more versions appeared, the first considers a spontaneous trigger of slip point due to power surge, and the second suspects a foreign object underneath the train.