The Government Intends to Earn Billions of Rubles on GLONASS

The Government Intends to Earn Billions of Rubles on GLONASS 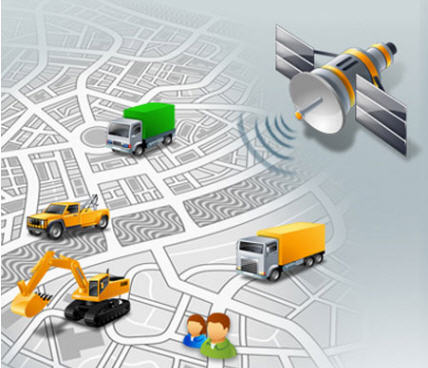 Commercial use of "ERA-GLONASS" system will start on January 1, 2015, said Deputy Prime Minister Dmitry Rogozin. Experts predict that by year 2018 four state information systems will be utilizing "ERA-GLONASS" infrastructure and that the state-owned company responsible for the system development will have annual gross revenue of 5 billion rubles. Thus, the company will be able to finance the system’s operation independently.

Complete implementation of projects from the "road map" approved by Prime Ministry Dmitry Medvedev is expected to take four years. According to the Government, an extended spectrum of the system’s functions (various subsystems: intellectual, transport, geographic information, navigation and road toll control tools) will help to speed up implementation of navigation technology and will reduce its cost. The extended spectrum will also provide information and technological security and will reinforce independence of the Russian Federation.

According to the Ministry of Transportation, 345 thousand vehicles were already equipped with GLONASS modules and additional 320 thousand are coming up in 2015. Implementation of "ERA-GLONASS" will improve reaction times of emergency services, traffic police and ambulance since the system will transfer precise coordinates of vehicles involved in incidents directly to the "System-112" control room.