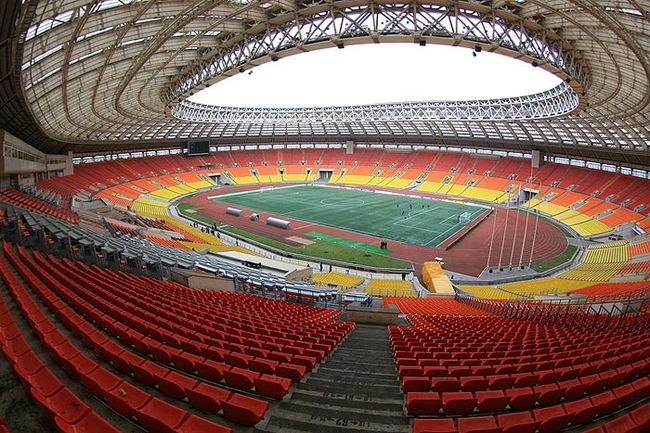 A contractor will be required to create a situation center, as well as relocate and reconstruct the stadium’s central CCTV control point. Applications can be submitted until September 10 of this year, with closing date set on September 17.

Earlier RUBEZH magazine reported that the cost of work on reconstruction and preparation for the 2018 World Cup was reduced by 309 million rubles for “Luzhniki”. This was made possible by clarifying the technology and exact volume of required work. Reconstruction of the facility will be completed in spring 2017.