Emergency Services in Russia Are Ready For Formula One

Emergency Services in Russia Are Ready For Formula One 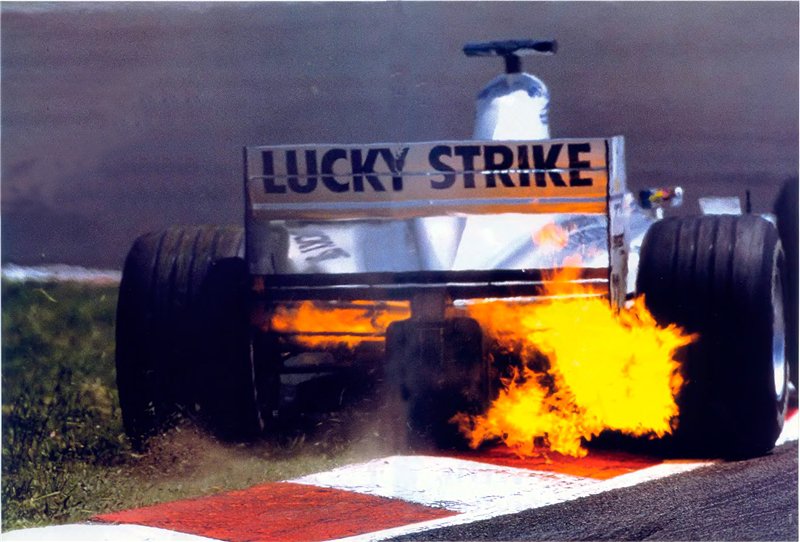 Ministry of Emergency Situations of the Russian Federation reports the completion of preparations for FIA Formula One World Championship in Sochi.

The event will involve more than 1 thousand personnel and 200 specialized vehicles from the best emergency service units of the Southern regional center. The appointed personnel will monitor not only the track, but also the entire city of Sochi.

The work of specialists will be coordinated by operational headquarters. The fire safety division was split into three groups: the first group includes 43 fire outposts distributed along the track. In the event of fire, each outpost must eliminate it in 60 seconds. The second group is tasked with intervention activities and consists of a special-purpose vehicle and three specialists whose task is to reach fire scene in less than 90 seconds. Finally, the third group includes service personnel for water tanks located along the most dangerous track sections.

In addition, firefighters will monitor all infrastructure facilities – the stands, race control center, technical depots and other locations.