“Smart Cameras” Will Be Installed in St. Petersburg Metro Despite The Results of The Tests

“Smart Cameras” Will Be Installed in St. Petersburg Metro Despite The Results of The Tests 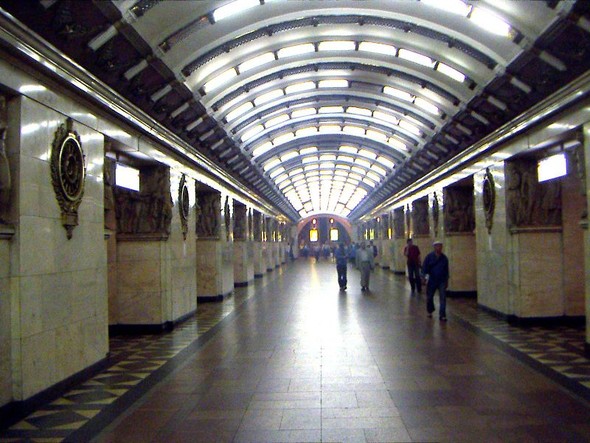 In order to test the effectiveness of the new surveillance system, cameras installed at station "Ladozhskaya" had to identify 150 persons wanted by law enforcement authorities. The cameras identified none of them. However, as it turned out, some of the criminals were not living in St. Petersburg, and the probability for them to use the station was minimal. Other suspects living in the city had private vehicles and it was very unlikely for them to use the metro.

In addition, experts expressed doubts in the ability of cameras to identify people in passenger traffic. Sergey Timokhov, business director of "Slot" company, in his commentary to RUBEZH magazine, explained that even processors of the latest camera models do not allow to effectively implement such serious analytical algorithms: "Currently, we can implement only simple algorithms, such as the line crossing algorithm, which counts people as they pass through a designated area. Complex algorithms such as biometric personal identification, detection of suspicious objects or abnormal behavior simply cannot be implemented as of today. It is clear, that over time when cameras get faster processors, we could try to experiment with such massive analytics. Currently, all analytical programs are installed on servers, and we are talking about algorithms that can really contribute to the security of serious facilities".

Sergei Timokhov explained that only servers could process complex parameters such as traffic density, low light conditions, movement speed, and abnormal number of objects inside the frame. Moreover, servers could handle only a small number of cameras - four to eight.

"It can be concluded that "smart camera" is more of a utopian project, and cannot be effective at performing analytical tasks as an actual device", - concluded Timokhov.