Crimea Will Become a "Civilized Offshore"

Crimea Will Become a "Civilized Offshore" 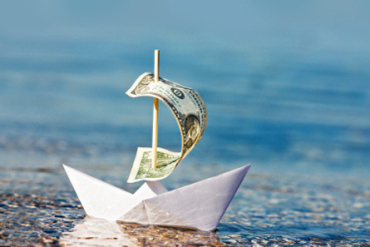 Ministry of Crimea intends to make business environment in the region similar to Cyprus, said Minister Oleg Savelyev in an interview with the newspaper "Vedomosti".

If Crimea switches to Russian tax legislation immediately, the region will be under serious tax burden. Such conditions can deter local business and will deny the possibility of attracting new investors. In this regard, the ministry offers to introduce tax deduction for passive income. According to Oleg Saveliev, this measure will become the basis for the formation of the Crimean "civilized offshore".

The ministry studied legislation of Cyprus in detail and conducted meetings with the administration, local businesses and lawyers.

According to the minister, one of the key factors in the peninsula’s competitive ability is the ability to allocate capital in Crimea and to work with it in a comfortable environment even under the conditions of economic sanctions.