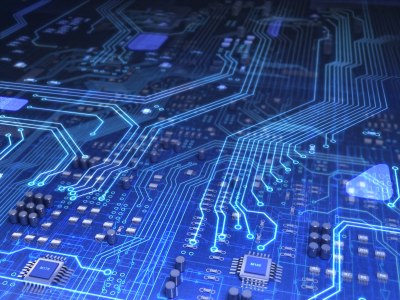 Coordinating council of developers and manufacturers of electronic equipment has begun its work on the territory of the Russian Federation. The organization was created according to the decision of the Administrative Office of the "Russian Engineering Union". The council will include several organizations: Expert council of developers and manufacturers of electronic equipment (EE), electronic-component base (ECB), and engineering products. The council will also include working groups on quality management, on coordination of state defense order, and on formation of development plans for ECB and EE.

At the first meeting of the Coordinating Council, participants held a vote on the formation of senior management. Arseny Brykin, Deputy director of "Ruselectronics" holding, was elected as the chairman of the organization. Deputy general director of "Uralvagonzavod" Valery Platonov; Vice president of the Russian Academy of Sciences and chairman of the Siberian Branch of the Russian Academy of Sciences Alexander Aseyev; and Chairman of the Scientific and Technical Council of state corporation “Rostec”, PhD Yuri Koptev were elected as deputies.

Arseny Brykov said that the council will focus on production and research contacts, assistance in upgrading technological base of all industries and enhancing the competitiveness of domestic products in the world market.