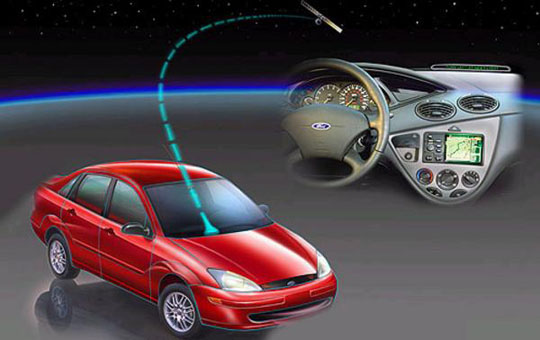 "ERA-GLONASS" standards were included in the list of standards of the Customs Union Technical Regulations "On safety of wheeled transport". The document will come into force in the beginning of 2015. The changes were approved by the Eurasian Economic Commission.

Two lists were complemented with standards developed by non-commercial partnership "Glonass": “on requirements” and “on testing methods”. The first list includes requirements for data exchange protocols and for emergency call devices.

The other list includes Russian state standards for testing methods for:

In a special interview for RUBEZH magazine, representatives of  non-commercial partnership "GLONASS" explained that the described document applies to all member states of the Customs Union and requires installation of mandatory emergency call devices for new vehicle models in 2015 and for all vehicle models beginning with 2017.