Bus Stops With Video Surveillance May appear in Tyumen

Bus Stops With Video Surveillance May appear in Tyumen 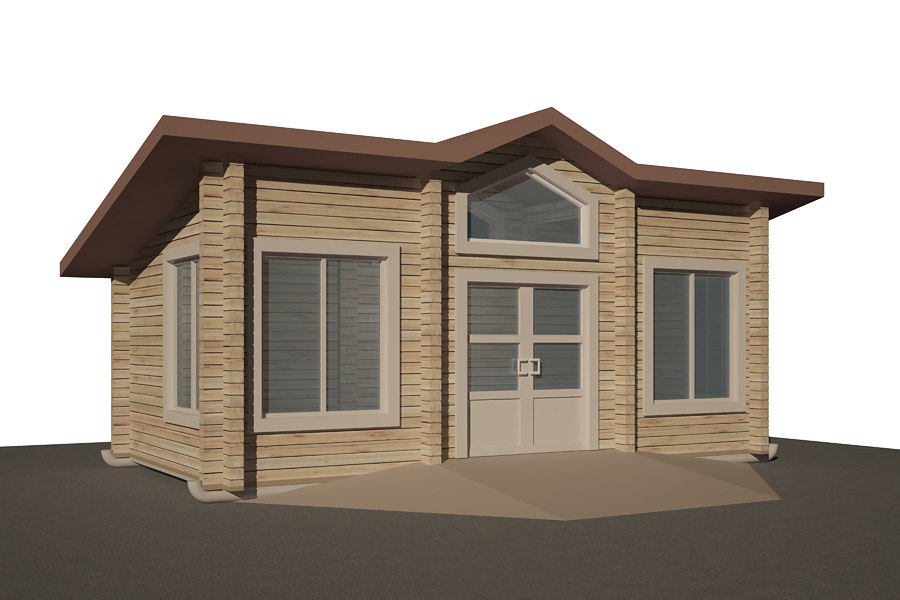 The construction will be a heated indoor complex made of laminated 8 by 4 meters lumber with "smart" technical equipment.

The project of the innovation was presented by graduates of Tyumen State University of Architecture and Civil Engineering. Yevgeny Borisov, Alexander Chikunov and Vadim Bykov presented the project and won in the autumn draft of "Umnik-2013" program.

Yuri Baryshev, IP-department director of "ZS Group", explained what cameras are needed for the project: "A camera that is to be installed in such complex should have a static 3.6 mm lens, it should be resistant to low temperatures down to -50 degrees, since the temperature may drop – in case of electricity blackout, for instance. Audio record ability is mandatory, as well as infrared illumination. Vandal-resistivity is also a very important parameter."

According to Baryshev, video surveillance at bus stops is mandatory: "Unfortunately, he have a big problem with law offenses - people get insulted, robbed, raped. In order make the environment healthier, I think such projects should be implemented." Video surveillance at bus stops may also prove useful in situations connected with health problems– an elderly person feeling ill can be unable to reach the panic button, but an operator monitoring the situation will provide assistance. The fact that a camera is equipped with a microphone is also important here.