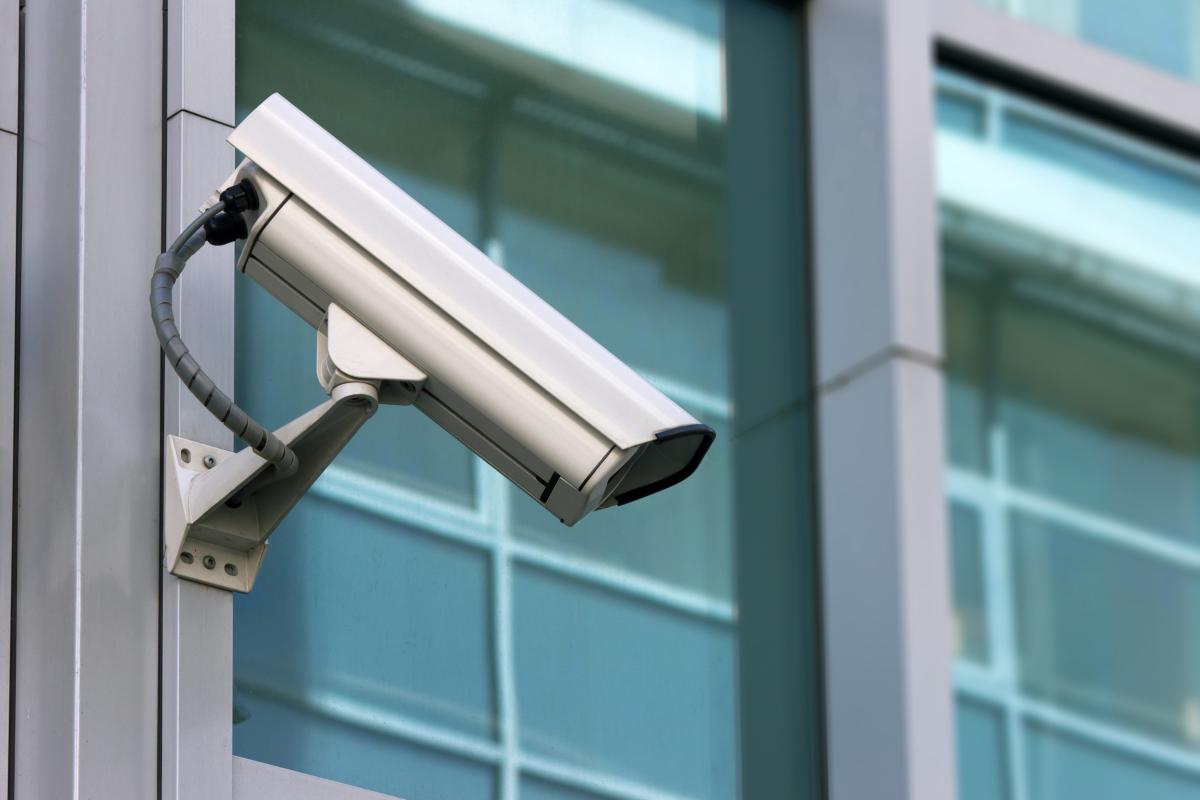 Mayor of Tomsk Ivan Klein announced that city administration will install new fences for 42 kindergartens, while 145 kindergartens will receive video surveillance systems. Such systems will then be installed in all educational facilities of the city, as part of the "Safe Childhood" program, approved with a budget of 150 million rubles.

Tomsk municipal administration began to work in this direction after the kidnaping and murder of Victoria Vylegzhanina. In August 2014, city mayor said that safety of children’s education facilities will be taken under special supervision - Ivan Klein instructed to develop a unified security standard for educational institutions and apply it for private kindergartens, schools and institutions of further education.