Additional Fiber-Optic Communications Line to Be Built in Crimea

Additional Fiber-Optic Communications Line to Be Built in Crimea 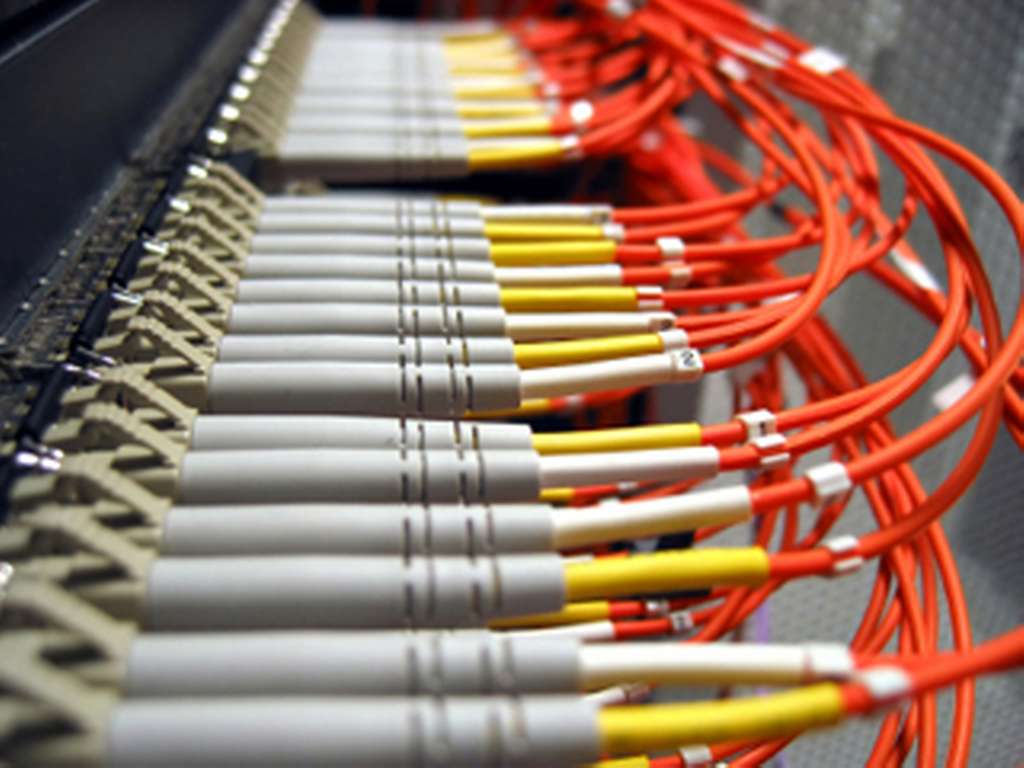 The Ministry of Communications and Mass Media of the Russian Federation is organizing a competitive tender on the creation of additional fiber-optic communication line (FOCL) in order to provide communication services in Crimea, reports ITAR-TASS with reference to the ministry’s leader Nikolay Nikiforov.

The Minister said that the winner will be given a grant under the Federal Target Program. The project’s funding has not yet been approved, but it is known that the amount of subsidy is likely to amount to 400 million rubles.

In late April, "Rostelecom" launched its Kerch Strait fiber optic line. The total length of the line is about 46 km, including sections of the company’s "South" node to Kerch Strait, the underwater part of the line, and then the Kerch city section. Current bandwidth of the line is 110 Gbit/s with the possibility of increasing the value.

Additional underwater communications line is needed to back up the existing line and to meet the demand for advanced telecommunications services in full - video conferencing, high-speed data transfer and implementation of 3G and 4G technologies on the peninsula. The new line will pass through the different route and will have greater length than the existing one.