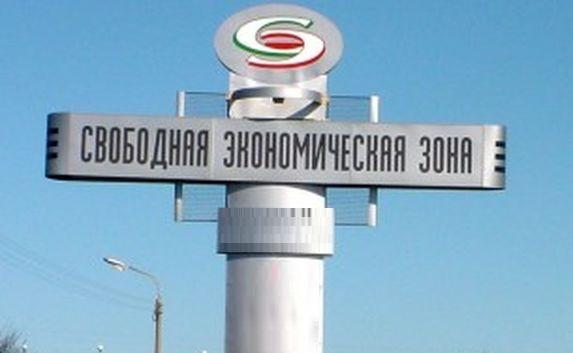 In accordance with this law, participants of the free economic zone will receive a preferential right of customs-free import of goods and components to the region. In addition, such companies will be affected by a simplified visa regime and will be free of a number of customs duties. However, representatives of major business are required to invest at least 30 million rubles in the investment project within the first three years, small and medium businesses will have to invest 3 million rubles.

A little more than a month ago, RUBEZH magazine conducted a survey among the representatives of companies working in Crimea. The question was whether the introduction of FEZ will affect the situation on security market. At that time, respondents expressed different opinions, but most of the responses were pessimistic. Respondents said that it was unlikely for such law to be accepted, but even in the opposite case, respondents did not expect any positive changes for companies without state participation.