Video Surveillance Equipment Will Be Installed at 160 intersections in Tashkent

Video Surveillance Equipment Will Be Installed at 160 intersections in Tashkent 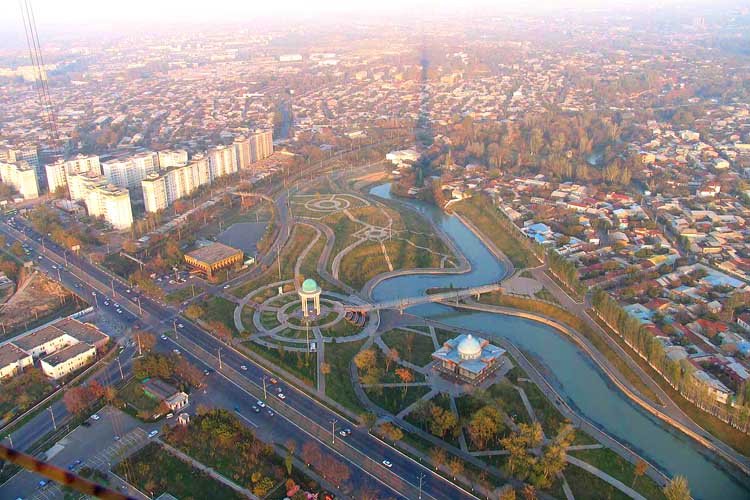 Swiss company AGT International will install video recording systems at 160 intersections in Tashkent. The cost of the contract with AGT International has not been officially revealed, but it is known that the whole project is estimated at $30 million. All funds come from financial sources of the republic.

According to the General Directorate for Road Safety (Russian abbreviation: UBDD) of the Ministry of Internal Affairs of Uzbekistan, the system will initially keep track of speeding and traffic lights skipping. It is expected that all installed equipment will be integrated with the systems of UBDD patrol cars – this will allow obtaining timely information concerning the events on the road.

In addition, authorities of the republic plan to create a new system of centralized management of traffic lights and to ensure their optimal level of performance in order to unload major thoroughfares of the capital.

Following Tashkent, there are plans for implementing similar projects in other regions of the country.