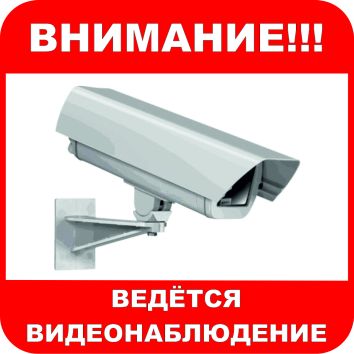 The press service of Astana akimat reports that video surveillance cameras will monitor the movement of city buses. The innovation is introduced within the frameworks of Smart Astana and Safe Bus projects.

"Safe City" program will be further developed in the coming year.

Elena Kim, Sales manager of "NAVIKOM", said that cameras requested for installation in public transport should be silent, resistant to vibration and have good performance in terms of image quality. "I believe that dashboard camera is enough to monitor the compliance with traffic rules. A camera installed in the passenger compartment primarily monitors the passengers, and in order to control the driver somehow, the camera should be installed on the outside of the vehicle. If the aim is simply to look whether the driver breaks driving regulations, it makes sense to install a DVR."

The speaker also suggested that the price may be the only difficulty for this project, as few bus companies are willing to spend large sums of money for equipping buses with surveillance cameras. "The problem is that almost all buses involved in passenger transportation are private. They work by agreements with vehicle parks, and in order to equip all buses with surveillance cameras, owners of private businesses will have to spend a lot of money," - sums up Kim.