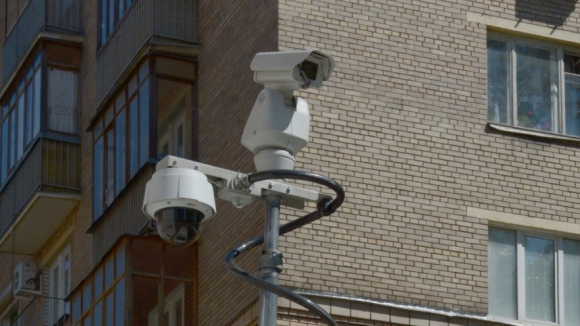 Surveillance cameras in the streets and in hallways of Moscow will soon be equipped with a sound system with embedded dictionary of "disturbing words." The system will be able to recognize the sounds of explosions, gunfire, and car accidents. Automatic identification of audio signals and their transmission to the administrator takes about 10 seconds. According to "Izvestia" newspaper, the city can provide about 10 million rubles to fund the project. In order to test the project about 100 security cameras with a built-in microphone are to be installed in the hallways. Another 30 independent devices will be working in the off-line mode, without a camera.

The dictionary will contain not less than 100 words and phrases in Russian, for example, "help ", "fire", "police ", and some other words.

The acoustic analysis system will be used not only on security cameras in the courtyards and streets, but in hallways and crowded places as well. This is especially important for general public safety at large-scale events .The system transmits a sound file or a decrypted text for analysis, as well as the time and place, which shows where it has been recorded . The message is then delivered to the database of the United Data Center, and then immediately transferred to the emergency services.