Transport Forum Is Expected to Return to Crimea

Transport Forum Is Expected to Return to Crimea 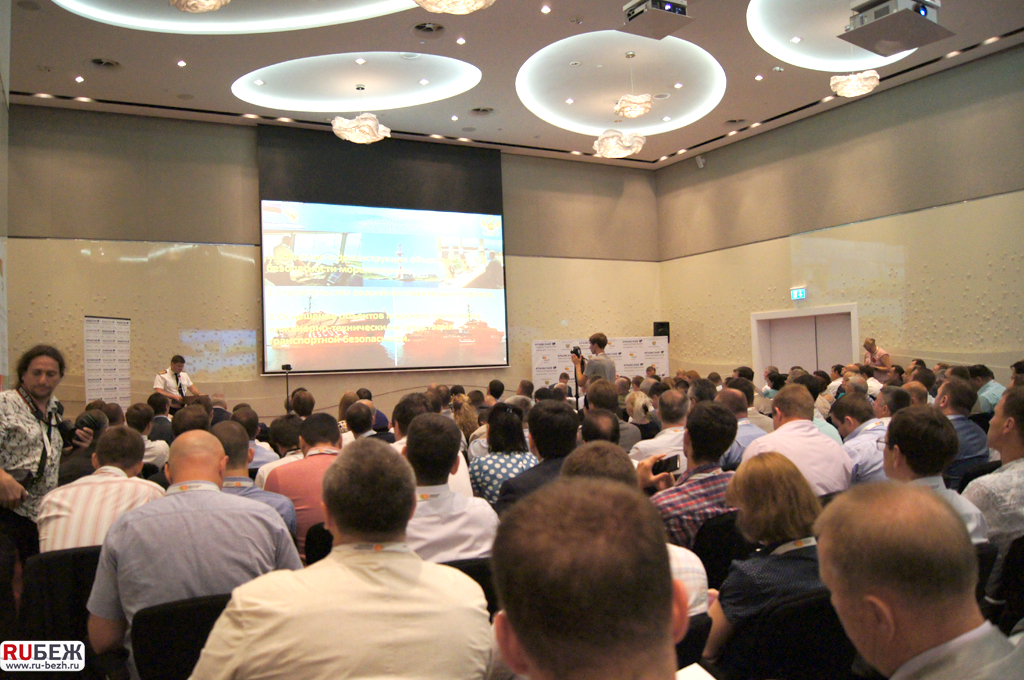 Transport Forum in Crimea came to its conclusion. Representatives of transport and freight companies discussed prospects of transport infrastructure development in the peninsula on July 24-25. Heads of federal and regional government agencies, transport and engineering companies presented their ideas and projects concerning the Crimean transport system.

With the help of small-sized mobile device “Sledopyt-T” (“Ranger-T”) the system is able to track the location and determine the integrity of any type of packaging used for transportation of goods by train, water and road transport in Russia and CIS. The Automated Satellite Monitoring and Traffic Management System NaviLand was also presented by “Kompas” during the forum. NavilLand is also based on GLONASS / GPS navigations systems and can determine the number of vehicles on a particular route, the number of completed passages, movement speed and route compliance of tracked vehicles. In case of deviations, the system will quickly alert the operator.

Vadim Yarivchik, representative of Security Experts Community and President of LLC “AMB” devoted his speech to the problem of assessment of vulnerability of objects, described in the federal law “On Transport Security”. Yarivchik concentrated his attention on the algorithm of technical solutions choice in the process of creation of the transport security system in accordance with the recommendations of the Test Center (based on the Federal Security Service Center 11).

As noted by the forum administration, the mission of the first Transport Forum was to inform the key profile market players about the opportunities, challenges and prospects associated with the topic of transport and freight infrastructure development in Crimea. Participants were familiarized with the main directions of funding provided by the federal program of Crimea Development until 2020. According to experts, financing of Crimea transport industry may reach 50 billion rubles.

No documents or resolutions were signed during the forum, but the forum organizers aim for the long term perspective. Representative of "IFC-International Conferences" concluded his closing speech with the following words: "See you next year in Crimea."