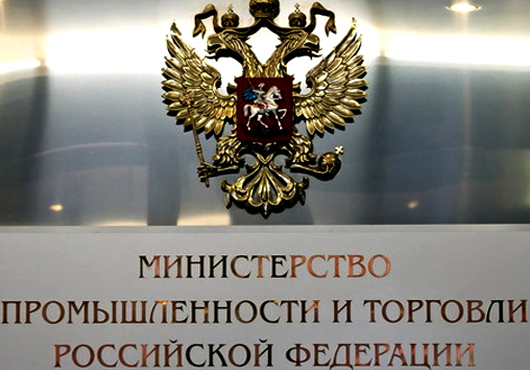 Russian Ministry of Industry and Trade intends to focus on the training of qualified personnel for the development of innovative industry. The ministry has already developed a package of measures to attract graduates to Russian enterprises.

In order to achieve that, special engineering centers will be opened in higher education institutions. Gleb Nikitin, trade minister’s first deputy, made a corresponding announcement at the "The Future of Engineering in Russia" conference in Bauman MSTU.

"Everyone understands that today's studentship is the future of Russia, and students of engineering specialties is the future of industry, - said Nikitin. – It is only the symbiosis of universities and industry will allow us to overcome the dependence on imported technologies."

First, it is necessary for the Russian industry to restore the previously existing cooperation with technical universities. Regional ministers of Industry were instructed to develop projects of future engineering centers in cooperation with leading Russian enterprises.