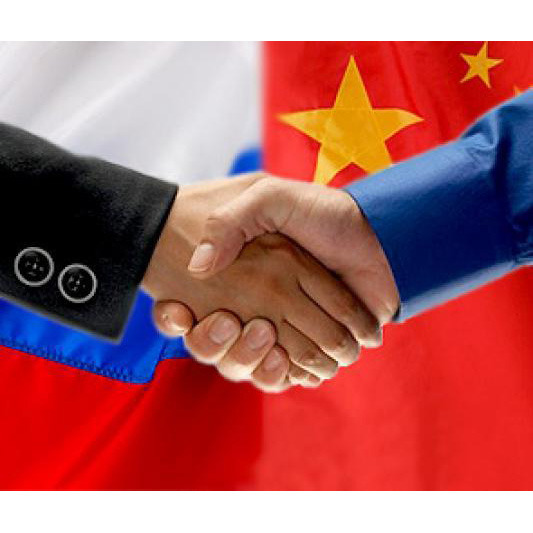 Deputy Prime Minister Dmitry Rogozin expressed hopes that Russia and China can reach $200 billion in trade volume before 2020, reports RIA News. The politician spoke about the task set by leaders of both countries at the first "Russian-Chinese Expo" in Harbin.

In addition, it was reported that the volume of trade between Russia and China grew since January until May of this year by 1.8% compared to the same period in 2013, reports "Prime" referring to General Administration of Customs of China.