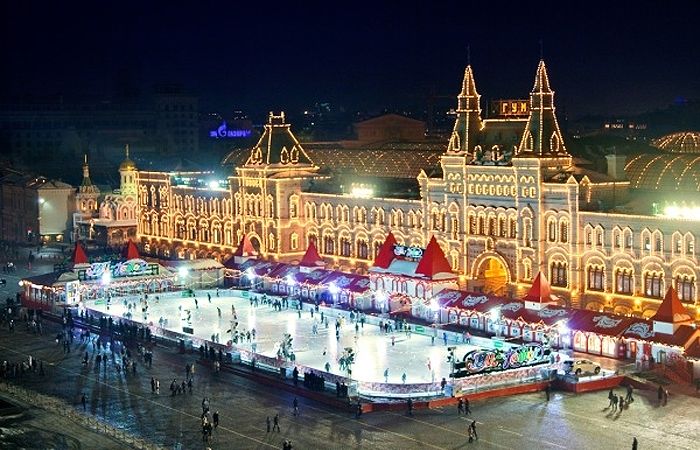 Guests and residents of the capital will soon be able to use a new service - Moscow authorities plan to launch "Window to the city" service as part of Moscow IT-department web-portal. Muscovites will have access to broadcasts from CCTV cameras – this feature will be useful for monitoring queues near city rinks, Christmas markets and museums.

It is known that the service will provide access to video surveillance installed near rinks on VDNKh, Poklonnaya Gora, and in Gorky Park. Cameras installed in the Arbat pedestrian zone, in Kamergersky and Klimentovsky alleys, and on Bolotnaya Square will also broadcast their video feeds. Video surveillance cameras installed on 15 Christmas markets, including central squares will also be publicly accessible. Full list of objects is now in the stage of adjustment.

According to city authorities, video will be broadcasted from cameras located in festives areas and on ice rinks. Should the service prove its efficiency, it will be developed into a permanent project.

Recently, Muscovites had a number of opportunities to gain access to urban surveillance cameras. Earlier, unified Moscow transport web-portal was launched in test mode, where visitors can watch real-time broadcasts from cameras installed on the roads. Currently, there are 86 cameras that broadcast video via the Internet. Official opening of the web portal is planned for early 2015.