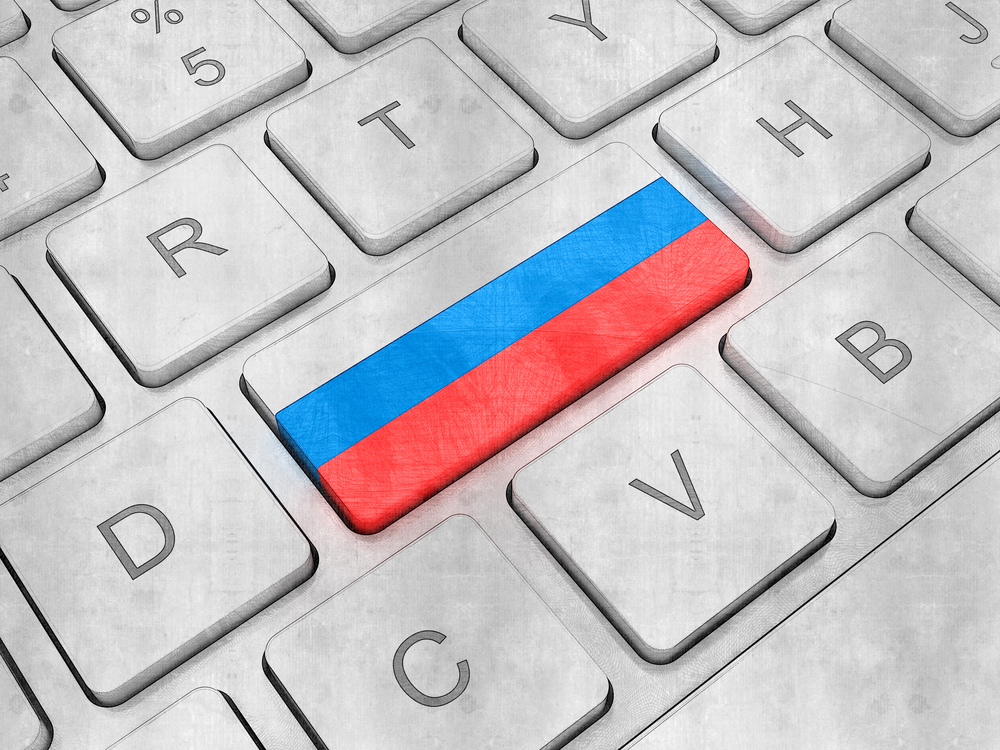 Software developed in Russia will have priority in departments and public sector enterprises. Lyudmila Bokova, chairwoman of the Interim Commission of the Federation Council on the development of information society, made a corresponding announcement.

"It is important to achieve priority of domestic software in public procurement, with regard to the interests of developers and customers. We have reached agreements between the authorities and industry representatives on key issues, formed a road map for the development of regulations. Our further work will be focused on its implementation", - Senator said during the commission meeting dedicated to the issue of software import substitution, which was conducted within the conference "Looking Into the Future of Electronics" in Sochi. During the meeting, participants also discussed possible options of stimulating Russian software developing companies.

According to Ruslan Gattarov, adviser of the Federation Council Chair on the issues of information support, a number of proposals for the implementation of the corresponding project are currently being prepared, as well as proposals concerning the order of granting priority in public procurement for domestic developers. The committee is also developing a special registry of domestic software. In order to get into the registry, developers will have to meet a set of certain requirements, which is currently being developed as well.

Ruslan Gattarov stressed that these issues are being worked through by the commission in collaboration with the Ministry of Communications, Ministry of Industry, Ministry of Economic Development, the Government of Russia and various professional associations.