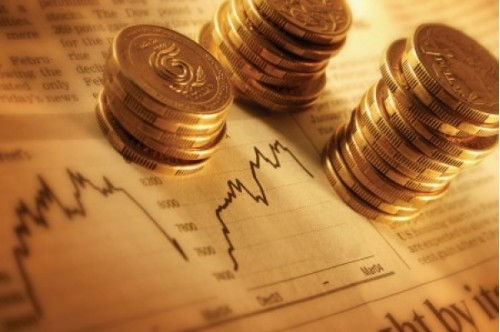 State Duma received a number of draft laws regulating the establishment of a free economic zone (FEZ) in Crimea and Sevastopol. According to the documents, the possibility of a free customs zone is also being considered. The draft laws were approved on October 30 during the government meeting.

According to Dmitry Medvedev, the changes will significantly contribute to the realization of the economic potential of the region: special conditions, effective administration and favorable tax regime will attract private investment.

In case of the bill passage, investors of the Crimean FEZ will be spared of several taxes for ten years. Moreover, Crimean investors will be able to enjoy lowered administrative barriers. According to Oleg Savelyev, Minister of Crimea Affairs, it will be 30% cheaper to conduct business in Crimea compared to other regions. The significant performance increase can be achieved by the reduction of costs.

RUBEZH magazine interviewed several representatives of Crimean companies working in the field of security and gathered different opinions on whether the introduction of FEZ in the region will affect the industry in a positive or a negative way. Most of the respondents provided a pessimistic answer, saying that the law, which has been widely discussed in the media for a long time, is still far from realization. Representative of another company said that the law would not affect small businesses without state ownership. Only Alexei Tereshenkov, commercial director of "Security-Complex-Crimea", reacted enthusiastically to the news and expressed hopes for enrolling large investments and the introduction of tax breaks.