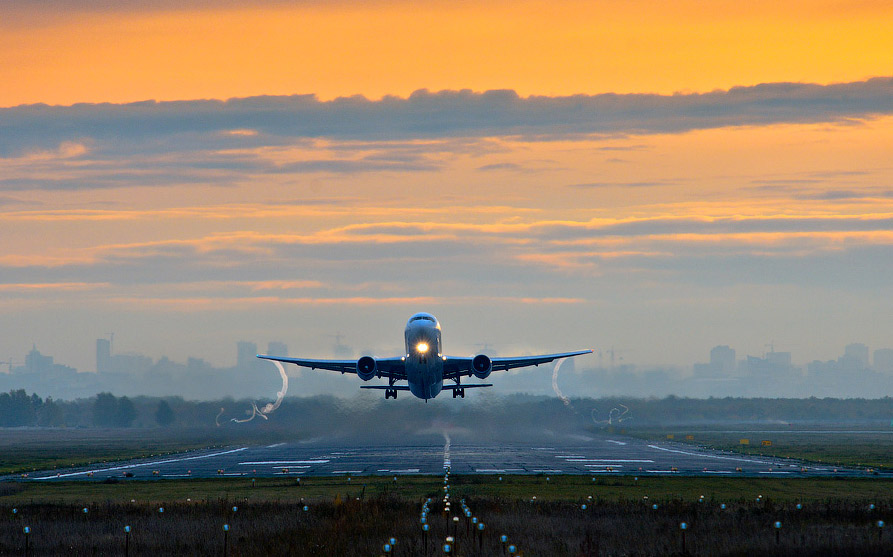 In order to improve security measures at airports, State Duma deputies proposed to utilize GLONASS. After the tragedy that took place on October 20 at Vnukovo airport, deputy Oleg Nilov prepared proposals aimed at tightening control over technical services of airports. A corresponding inquiry has already been sent to the minister of transport Maxim Sokolov.

All ground vehicles of airports, beginning with cars of technical services and passenger buses to heavy snowplows and fire trucks will be equipped with GPS and GLONASS systems on mandatory basis. According to Oleg Nilov, navigation systems will help dispatchers track vehicles in poor visibility conditions, and this, in turn, will help prevent accidents. It is also possible that breath alcohol ignition interlock devices will be installed on specialized vehicles.

Currently, similar security measures are used only in key airports of Russia, while regional airports lack the innovations.

"Satellite system GLONASS works great as a technology and as a project. We have repeatedly pointed out the difference between the two scenarios: in case when there is only GPS – the data will be significantly less accurate compared to the combined GPS and GLONASS system – the amount of satellites doubles. We believe this is good – airports will definitely benefit from using such system and the accuracy will be much higher," - says Tatiana Kuleshova.

GLONASS and GPS are navigational space systems that send signals to any terminal installed in a vehicle traversing airport premises. After that, terminals process and transmit information to dispatchers over regular connection – radio, VHF or mobile communications. "However, we must remember that GLONASS is not a transport monitoring system but a global positioning system, which only helps to determine the location of an object on the globe. The task of quick and accurate provision of information on the location of transport units equipped with GLONASS terminals is ensured by the system of transport control and monitoring. It is necessary to note that terminals installed in transport support simultaneous reception of signals from two satellite systems - GLONASS and GPS "- sums up the speaker.