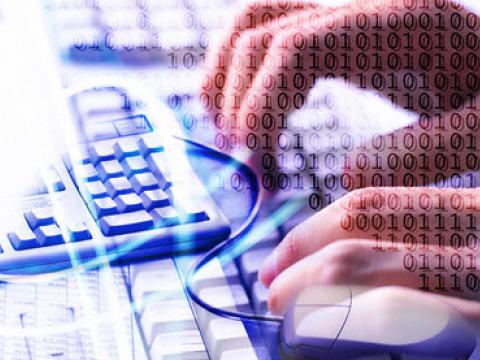 Software developers have different opinions on the initiative for the introduction of a special tax on software sales in Russia. Alexei Kadeyshvili, technical director of "Vocord", suggested that in order to provide real and substantial support for domestic software developers it is necessary to form a fundamental demand for domestic products, and the establishment of a special fund is unlikely to play a decisive role.

Alexei Kadeyshvili said that the initiative could bring certain risks that may affect software industry: "In Russia, there is a shortage of qualified personnel in this area, and when the tax is introduced, qualified specialists may outflow to companies that have received funding support. Therefore, a comprehensive support program for Russian software developers should focus on quality training of new personnel and retraining of specialists." 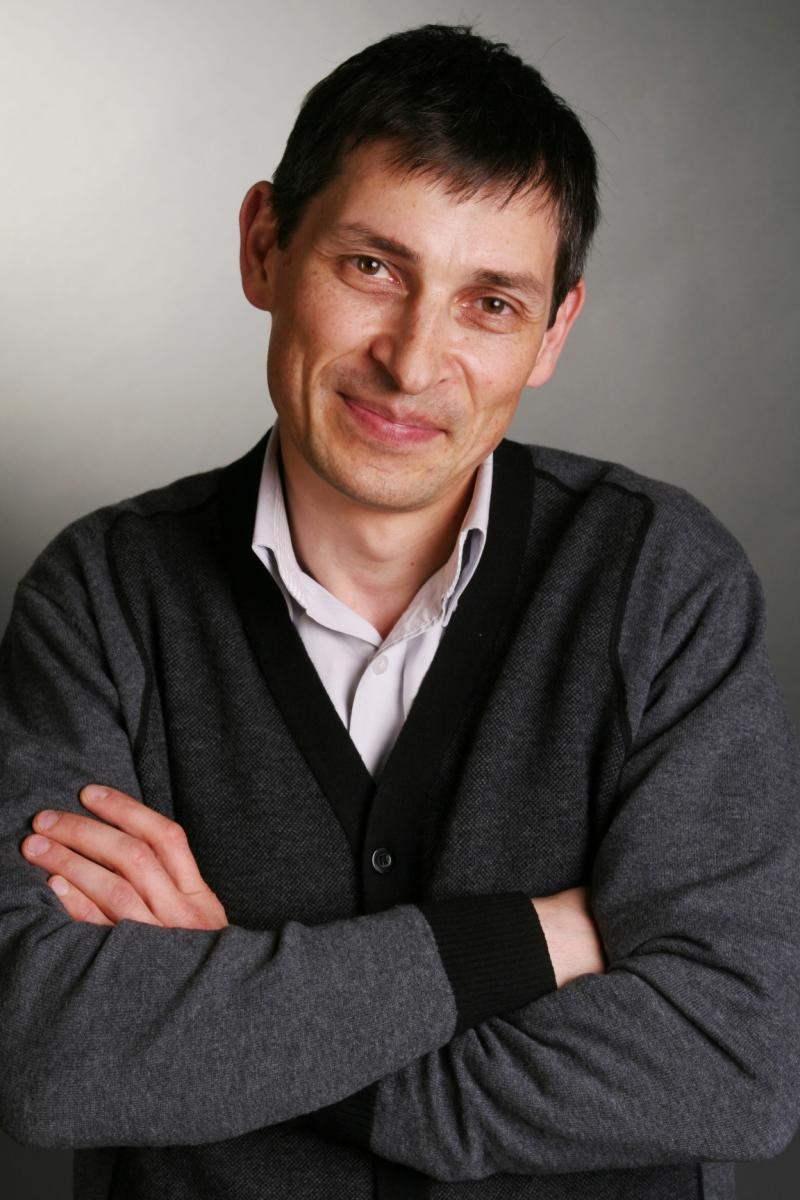 Kadeyshvili is also concerned about the efficiency of companies with funding support and the time such companies will be able to operate in the market. "Will those companies remain competitive in case the political and commercial course of the country is changed? Today, this initiative brings more questions than answers."

During an official meeting with the Minister of Communications Nikolai Nikiforov, President Vladimir Putin endorsed the minister’s idea for introducing special charges on software sales in Russia. The resources gathered through these charges will be used in the creation of a special support fund for domestic software developers.

The program is designed to help and support Russian software vendors, as well as to create an alternative to the existing monopoly in information technology.

According to Nikiforov, targeted subsidies should be aimed at those Russian companies that can create breakthrough products in demand in other countries. The minister said that there is a high demand for a mobile operation system, cloud technologies, virtualization system and other products. According to his estimates, in order to create 10 critical software products, up to 20 thousand software engineers will have to work for over 10 years. Such development process would require approximately i200 billion of subsidies. In this regard, i100-120 billion of subsidies stretched out for the term of 10 years (or i10-12 billion a year) should provide strong support.

Nikolai Nikiforov proposed to create a domestic software support fund by analogy with the existing fund for communications services.  1.2% of services payments is being deducted into this fund. The rate of collection, which will form the fund, can fluctuate from 5% to 10%.