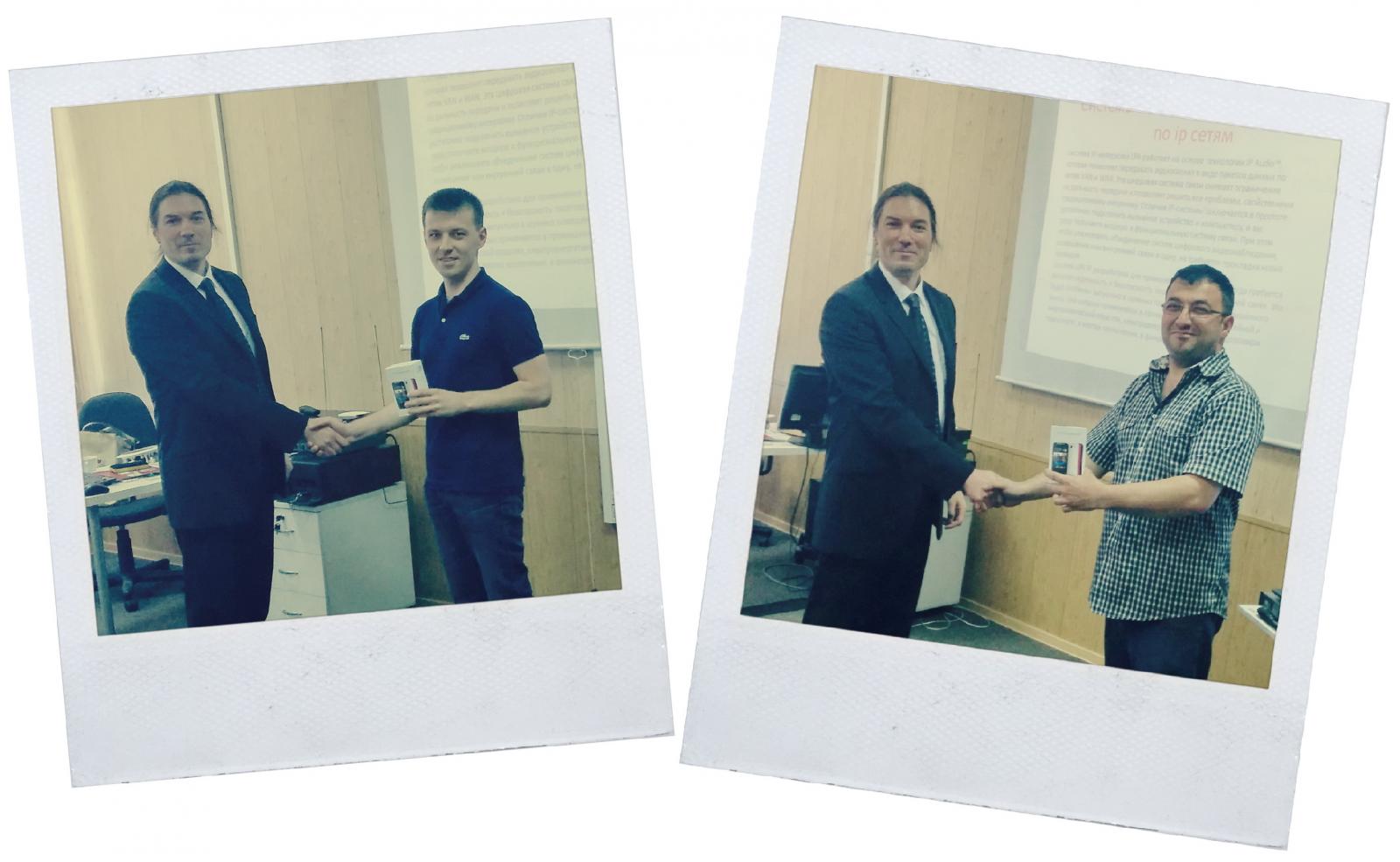 According to Ilya Lagonsky, Head of the Civil Protection Management Group in the Regional Emergency Center, the Center has allocated a total number of 402 zones of potential natural threat in the Volga Federal District (VFD). Currently, 326 zones have already been created and there are still 76 left. Most of these zones are located in Tatarstan - 190, and only one in the Nizhny Novgorod region - Zavolzhskaya Hydroelectric Power Station.

The process is planned in three phases: first determine the location for the new complex, then upgrade the existing warning system, and finally merge them into one. All work is planned to be completed by 2016.

The population of potentially dangerous areas will be warned via radio, television broadcast, intercoms, and special screens at railway stations, major road junctions and in shopping malls.