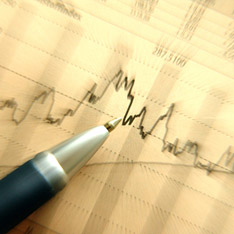 The last few months saw the rapid growth of the dollar against the ruble. This, of course, has affected the security equipment market. RUBEZH magazine "secret shoppers" interviewed major manufacturers and distributors of various market segments. Like every other customer, we were interested in the possible price increase. The results of the survey are presented below.

Radik Sadykov, Project manager of engineering systems department of JSC "ABAK", Kazan, noted a significant increase in cable prices. Sadykov spoke on the difficulties of adjusting to such active price dynamics: his company has already signed a number of contracts with certain prices, but can no longer buy the necessary equipment at the old price. In order not to lose customers, the company has to go for the decline in profits. Ivan Grinev, Director of “Rostov-Bezopasniy”, expressed a similar opinion. Grinev said that his company is holding on to the old prices, but has to reduce the margin in order to finish the season without losses. According to Grinev, Bolid has raised their prices.

Deputy Chief Engineer of Sarov broadcasting company Denis Davydov said that the company is still able to keep the price tag thanks to a small supply of equipment purchased under the old exchange rate.

Grigory Hramtsov, Director of Axdom, Kursk, and Director of LLC "KMIS", Tomsk, Oleg Protasov, said that it is necessary to raise end-user prices now. Among the manufacturing companies that have raised their prices, Protasov noted “Axilium” and Faclon Eye, and Hramtsov named Hikvision and Rexant. 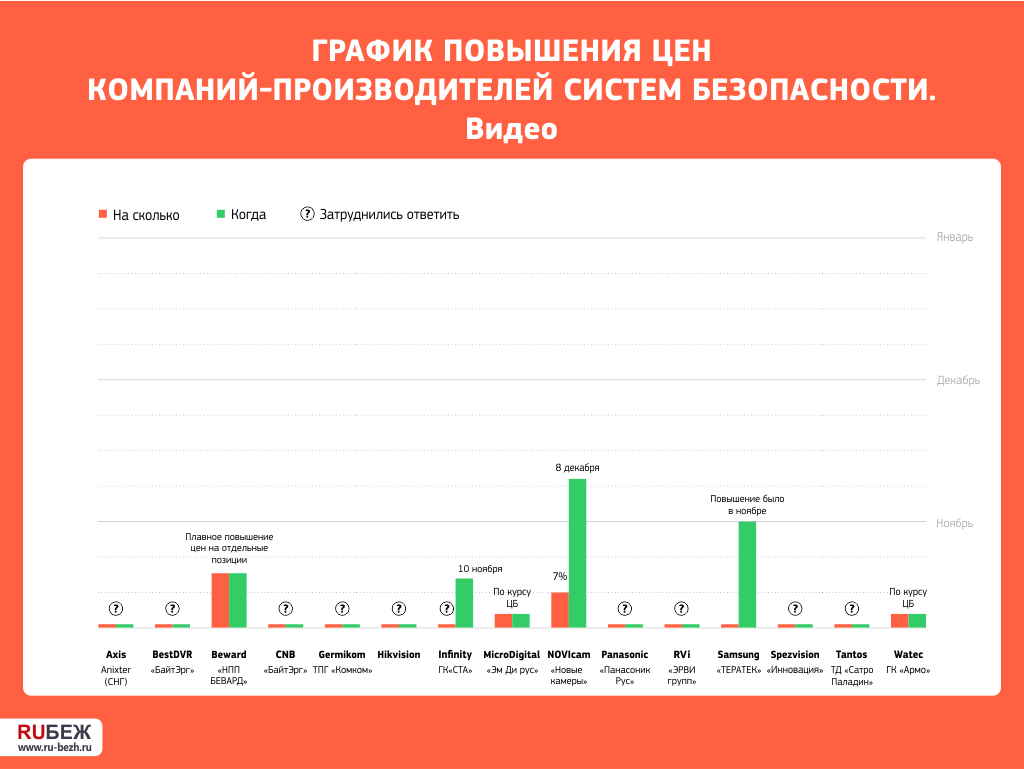 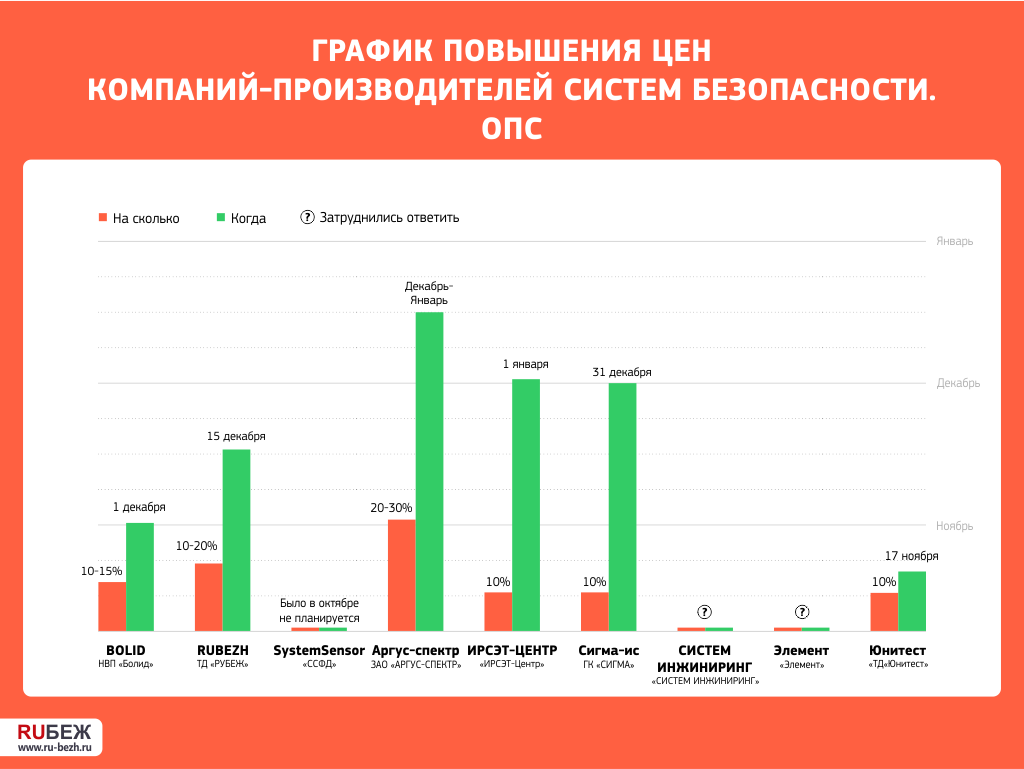 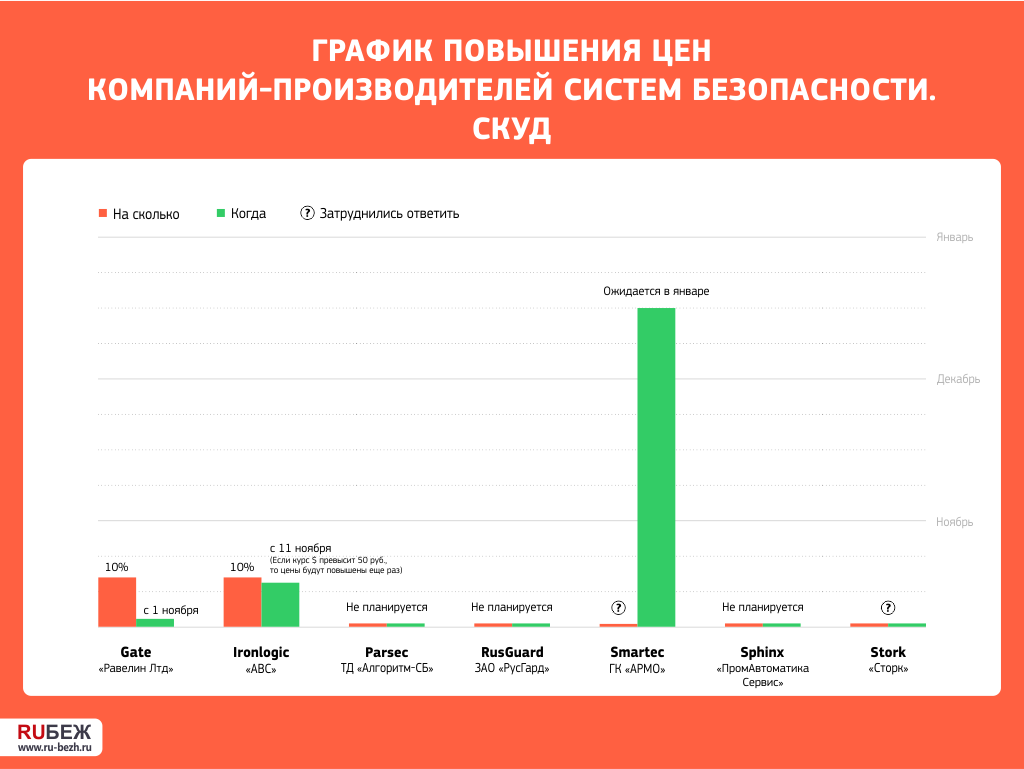 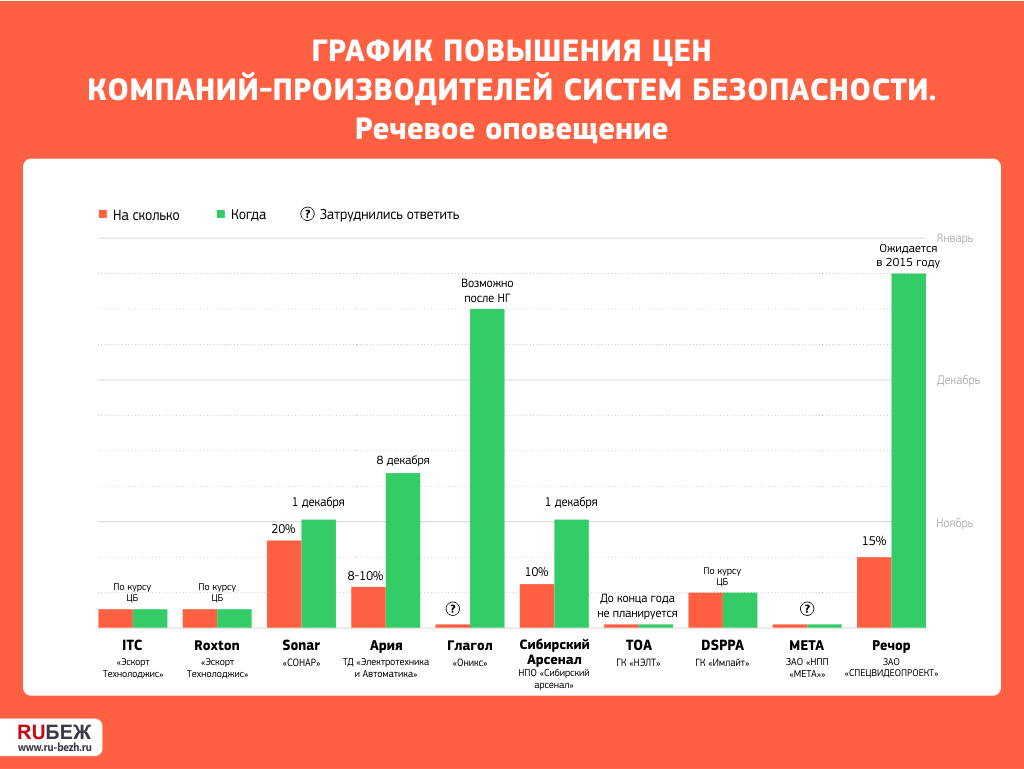 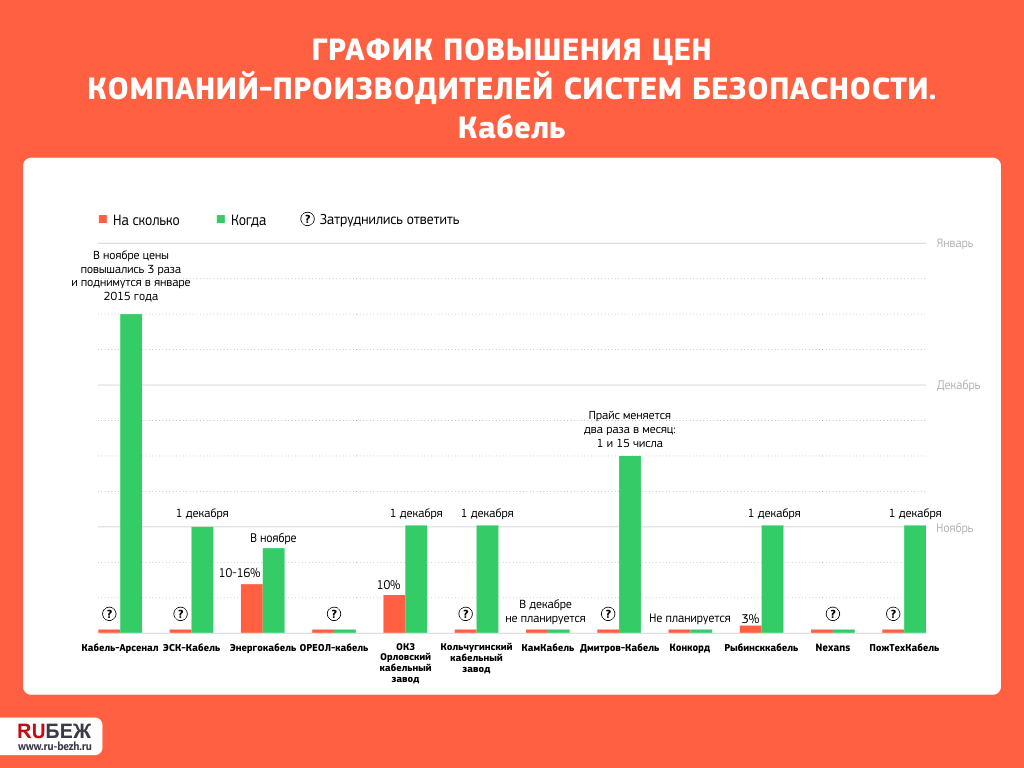 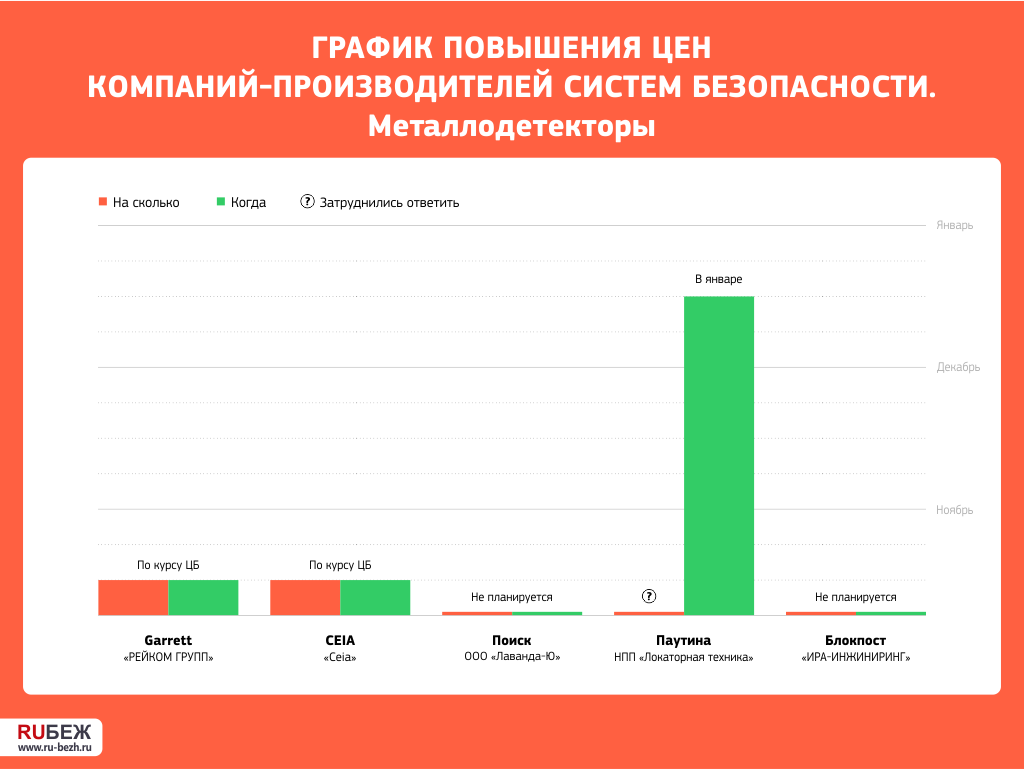 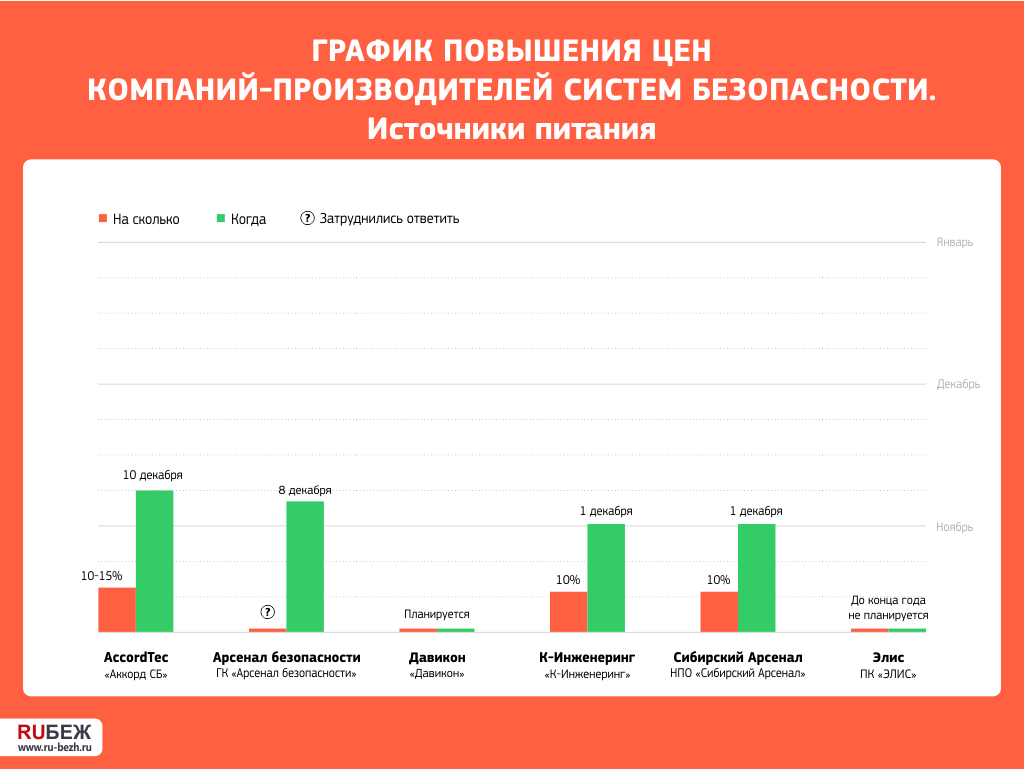