August 31. Official representative of the Russian Ministry of Emergency Situations, Irina Rossius reported that the system of security and protection of the population against emergency situations in the Far East will be strengthened. She stated that at present the unified state system of prevention and liquidation of emergency situations is working on the draft of the future infrastructure for engineering protection in the region. The department plans to strengthen the safety system of the region. 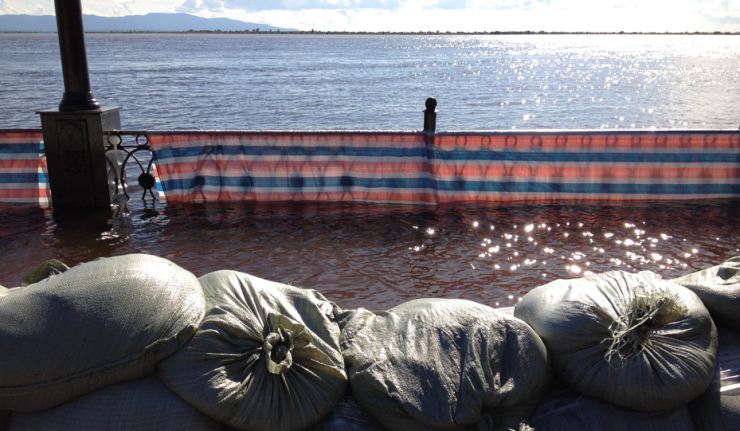 Large-scale rescue operation in the region continues: the infrastructure is being recovered; roads and housing are being rebuilt. The authorities started work aimed at stocking up technical and material resources, road and construction equipment, and fuel. Irina Rossius drew the audience’s attention to the fact that all the equipment that is presently used on the territory of the region will stay there. 1500 units of equipment are used for flood losses liquidation.