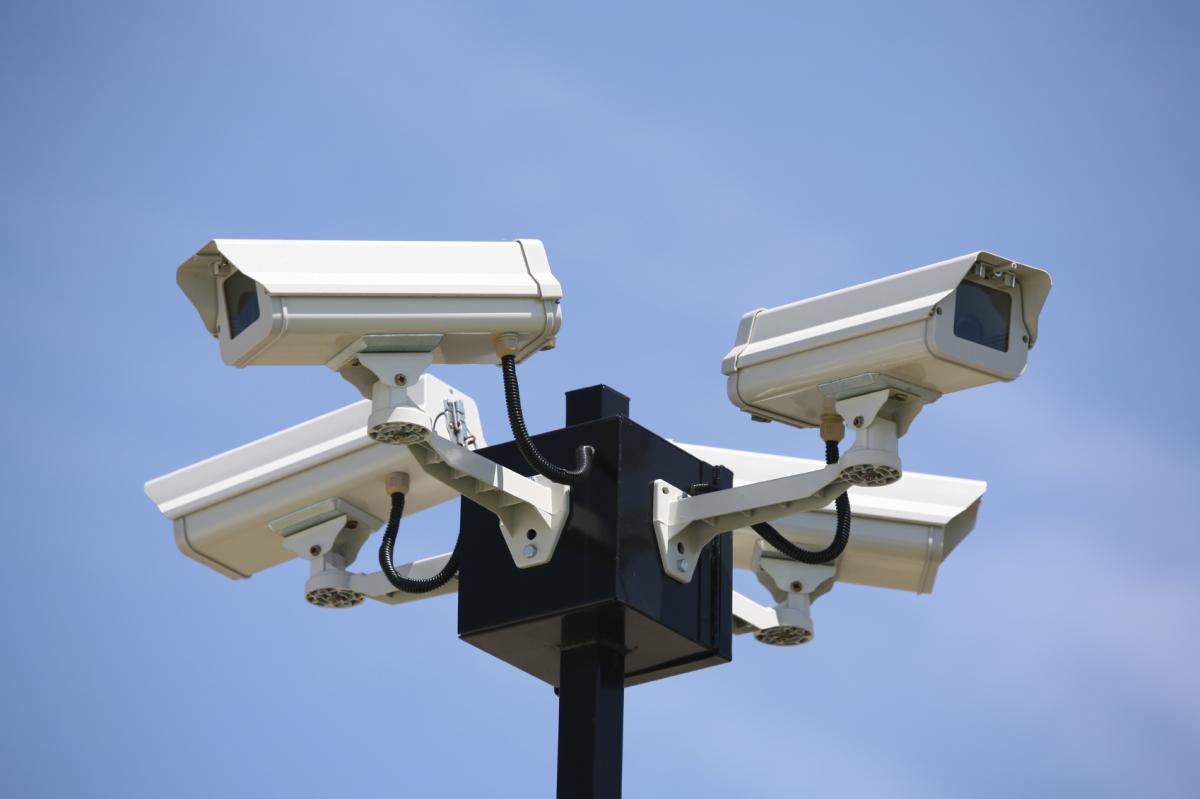 Video surveillance system, which must be installed as part of the "Safe City Project" for World Cup 2018, must follow the system implemented in Sochi. Governor of Kaliningrad Region Nikolai Tsukanov issued the corresponding instruction. The system will provide online twenty-four hour monitoring of city streets and sites. In the event of an emergency, the system will automatically announce the possible danger. In addition, the system will include cameras able to detect violations of traffic rules. City administration plans to install 80 police buttons not only in public places but also in residential areas of the city.

Until the end of this year, as part of the first stage of the system’s implementation process in the Kaliningrad Region, 30 cameras and 4 emergency “Citizen - Police” terminals will be installed.

Nikolai Volkov, head of the department for cooperation with territorial federal executive bodies in the region, said that the “Safe City” concept was developed for World Cup 2018 and was approved by interdepartmental committee. The system, however, must meet the requirements of the federal concept, which has not been approved at this stage. Most likely, the "Safe City Project" in Kaliningrad will be coordinated by the Ministry of Emergency Situations. The ministry will also help the city to implement System-112 and other systems aimed at improving safety in Kaliningrad.

State public institution "Safe City" is functioning on the territory of the region and currently has 5 members of staff. The institution will be granted 37 mobile and 1 stationary photo and video radars of federal and municipal property.

There are plans for allocating more than 6 million rubles on the purchase of ten photo and video complexes of traffic violations registration. In addition, the state will provide a building for server hardware storage, there are plans for expanding staff by means of creating job opportunities for operators of video monitoring – 16.5 million rubles will be spent in order to achieve these goals.

The implementation process of "Safe City Project" in Kaliningrad will be split into three stages. The system will be fully functional in 2018.