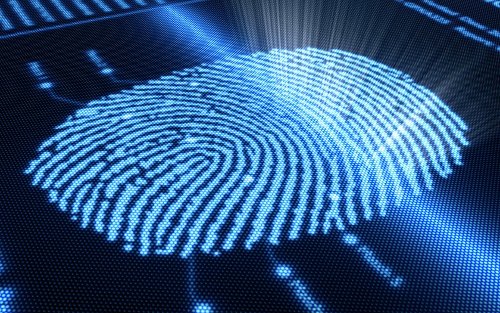 State Duma deputy from the Liberal Democratic Party Roman Khudyakov proposed the law aimed at the mandatory biometric registration of all citizens of the Russian Federation. The law suggests the use of citizen biometric cards with fingerprint and genetic information. The Ministry of Internal Affairs and the Federal Migration Service have already expressed positive attitude towards this initiative.

The agencies find that the innovation must be introduced gradually and insist that it is critical to convince people of the importance of fingerprinting. According to the government agencies, people need to understand that fingerprints are taken not only from people who have committed crimes.

The Federal Migration Service suggested dividing biometric registration into two subsystems: criminal and civil. It is stressed that civil subsystem can also be used for law enforcement purposes, but it will be controlled by strict regulations.

Andrei Vasilyev, Director of Business Development of "Videoglaz", told RUBEZH magazine that the implementation of the project in the Russian Federation would require a large amount of time, as it will be necessary to conduct tests for various types of equipment, and then to choose the most reliable equipment. "If we choose equipment that does not meet reliability and safety requirements, then there may be problems with the further use of such equipment, because biometric identification requires a serious approach. It is also important to decide which technology is more appropriate: fingerprinting, scanning of iris or venous patterns of hands".

Biometric identification is needed to uniquely identify a particular person. "To date, there are no other methods except the ones already mentioned and the genetic code. However, it is important to understand that it is easier to take a fingerprint or a venous pattern scan than take blood samples for genetic analysis. Therefore, it is necessary to create a biometric system in order to conduct a 100% identification of every citizen."- said Vasilyev.

Andrei Vasiliev suggested that the implementation of the project would require a serious level of performing companies. "We need not only biometric identification devices, but also a very complex software product – we will have to collect prints from all over Russia, store everything in data centers, process the collected material, and organize search mechanisms – this means the creation of a very serious system at the federal level."