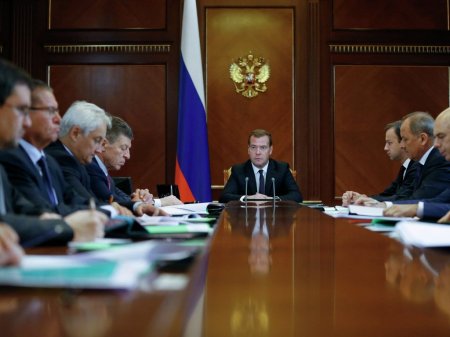 Market volume of microelectronics in Russia should reach 4 trillion rubles by 2025. Last year, this amount was equal to 1 trillion. This information was announced at a meeting with Prime Minister Dmitry Medvedev.

Head of the Government noted that Russia already has a modern and competitive production base, but only in the military sphere. Civil microelectronics industry is far behind due to the lack of research funding, underutilization of state support, lack of qualified personnel, outdated equipment and commercialization difficulties.

Intensive promotion of civil microelectronics products can also be an effective incentive. By way of example, the Prime Minister named the use of domestic microchips in passport and visa documents, migration cards, and in other identification papers.

Following the results of the meeting, it was agreed that by 2025 the share of products manufactured in Russia on the world market is expected to increase by 2.7 times compared to 2011, while on the domestic market - by 2.5 times.