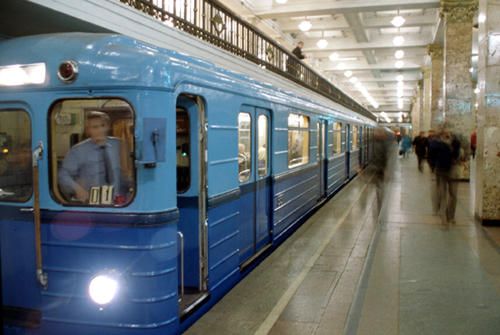 The government has approved the rules of intergovernmental transfers on the development of metro services of two Russian cities - Nizhny Novgorod and St. Petersburg. The document was prepared by the Ministry of Transport after a meeting of World Cup 2018 Coordinating Council, which was held on November 20. The text of the document was published on December 5. The resolution distributed transfers allocated for cities for the period between 2014 and 2018.

According to the document, signed by Dmitry Medvedev, due to the redistribution of federal funds, cities will receive the following funding:

In St. Petersburg, these funds will support the construction of two metro stations "Novokrestovskaya" and "Begovaya". Metro station "Strelka" will be built In Nizhny Novgorod. The work will begin in February 2015 and must be completed before the beginning of 2018. Currently, the city conducts preparatory works.