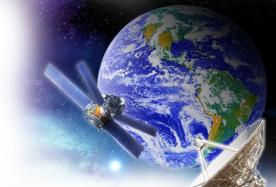 The Russian Deputy Prime Minister Dmitry Rogozin expresses his hope that an agreement with the USA regarding location of GLONASS and GPS stations will be reached by the first of September, according to ITAR-TASS.

In his latest interview for RUBEZH magazine the deputy general director for scientific work of the Scientific Research Institute of Applied Telematics (member of SpaceTeam holding), Mr Alexander Kandaurov said that disruption of GPS navigation on the territory of Russia, that was mentioned by the Deputy Prime Minister, will not influence the quality of navigation and information services, which are used for civil purposes.