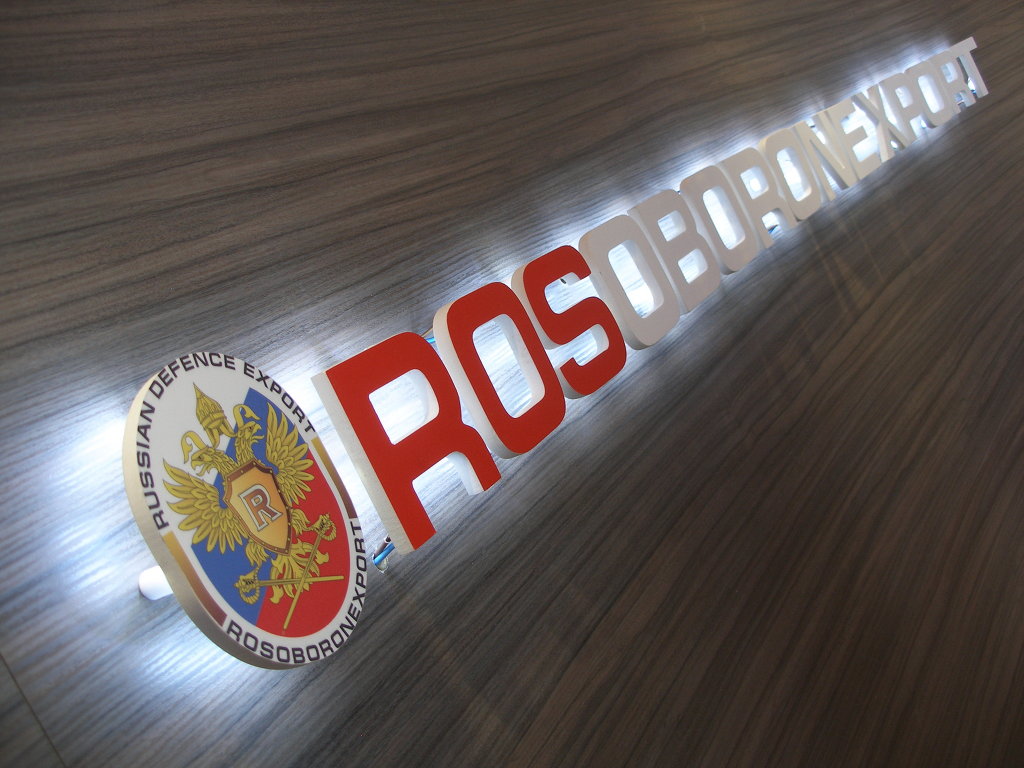 "Safe City" system enables real-time situation monitoring in cities and helps to manage field services. The system incorporates a video surveillance system for operational observation and prevention of law offenses. A similar system was used during the 2014 Olympics. Russia’s experience can be put into practice by Brazil during the 2016 Olympic Games in Rio de Janeiro.

The launch of the "Safe City" project will open a new level of military-technical and economic cooperation between Russia and Latin American countries. During July, the President of Russia visited the region’s countries, including Cuba, Brazil and Nicaragua. Many agreements on expanding economic and technical cooperation were reached during the visit.