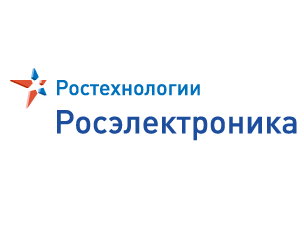 Ruselectronics holding company plans to create a production site for microelectronics industry cluster based on Novosibirsk semiconductor plant. The cost of the project amounts to a rather impressive figure - more than 2 billion rubles.

News about the creation of the new production site was made public by General Director of Novosibirsk semiconductor plant Vladimir Isyuk. Similar statements were voiced in 2012, but previously it was planned that the new site will be deployed on the premises of Novosibirsk Akademgorodok.

Federal target program will allocate 1.2 billion rubles for the implementation of the project, while Ruselectronics will allocate 1 billion of personal funds. It is expected that more than 1.8 billion will be spent on the purchase of vehicles and essential equipment.

The large-scale project should be recovered within 5-10 years; industrial sites of reconfigured facilities should reach full production capacity by the fourth quarter of 2018.

The growth of integrated circuits output compared to the previous year has increased by 30%. Thanks to the manufacturing base upgrades, there are plans for releasing production worth more than 4.5 billion rubles by 2018.