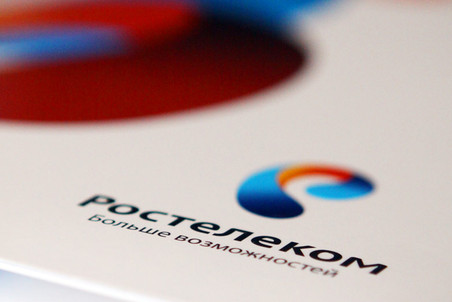 Rostelecom is actively switching to domestic telecommunications equipment. The company has finished the project of a transport regional network in the North-West Federal District. The company used 912 devices produced by domestic companies "T8" and "IRE-Polus".

Rostelecom has long been focused on domestic products. The press service of "Rostelecom - North West," explained: "In 2015, about 30% of the target amount of purchased CWDM / DWDM equipment for regional networks and of IP/MPLS network hardware will be manufactured by domestic or localized companies. In March 2014, Rostelecom launched a working group for development and monitoring of the implementation of the Russian manufacturers support program."

It is known that the company plans to continue to invest in promising developments in the field of import substitution of services, products, equipment and software. For this purpose, venture capital Fund was created in 2014. During the first stage, the fund will receive 1.5 billion rubles that will be spent on some of the 200 projects that currently stay under consideration. It is planned that the amount of money allocated to support the Fund will be increased. In addition, the possibility of co-investment persists.