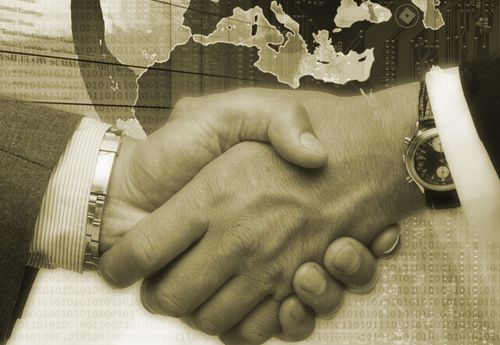 State Corporation “Rostec” and “Rosseti” enterprise made a decision to create a center of competence on manufacturing and supply of domestic electrotechnical equipment in order to support import substitution. According to CEO of "Rostec" Vladimir Artyakov, domestic companies will be given the opportunity to finance Research and Advanced Development Activities that could significantly push the whole industry forward.

The project’s plan of implementation was approved on August 20.

As noted by Dan Belenkiy, CEO of "Rosseti", the company currently uses up to 50% of imported equipment, and establishment of such center is necessary so that the marker could be radically changed in the direction of Russian manufacturers.

In order to support import substitution, companies will determine promising research and advanced development projects, which in the future can be included in The Federal Target Program "Research and Developments on Priority Directions of Scientific and Technological Complex of Russia for 2014-2020".

The project is being implemented within the cooperation agreement between the two companies signed last year. According to the document, the parties will engage in joint projects in the field of information technology, situational management and development of modern domestically manufactured equipment for the implementation of import substitution plans.