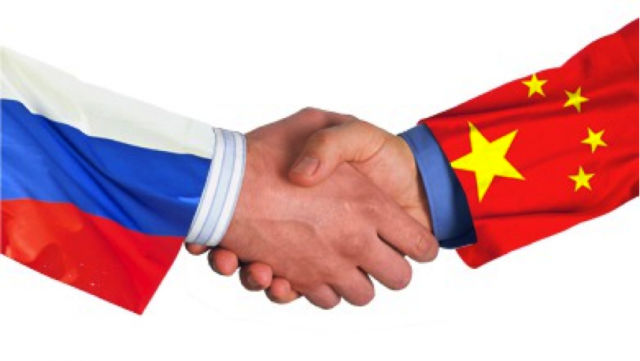 In the next 2-2.5 years space industry of Russia will be preparing for a release of an electronic component base (ECB) of categories “Space” and “Military”. In the coming year, enterprises of space industry and military-industrial complex will purchase approximately $1 billion worth of equipment manufactured in China.

Institutions of China Aerospace Science and Industry Corporation (CASIC) have already provided dozens of alternative positions, procurement of which is now hindered due to sanctions imposed by the United States.

Russian manufacturers and representatives of institutions involved in the development and production of the ECB, will be able to participate in specialized meetings, which will be held on August 18 in Moscow, and later in St. Petersburg.

The possibility of implementing of the new component base from China previously never used in the Russian aerospace industry has become the subject of study as early as 2013, right after The United States’ refusal on selling components for "Geo-IK-2" spacecraft. Before that, Russian companies were purchasing the ECB in the United States spending approximately $2 billion a year. Now Chinese manufacturers may be able to get these funds.

With regard to the domestically manufactured ECB - the transition may be delayed for five years or more, due to the necessity of accounting for all possible tendencies of electronic components development, said Anatoly Shilov, Deputy Head of Roscosmos.