Private Investors Will Get a Percentage from Traffic Fines

Private Investors Will Get a Percentage from Traffic Fines 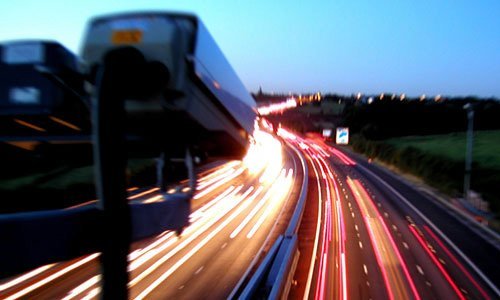 A draft law, developed collaboratively by the State Duma and the Federation Council, will allow business owners to install video cameras on the roads – reports “Kommersant”.

According to the authors, the law will solve the problem of insufficient funding for the installation of road surveillance cameras. Private investors, who now will be able to install surveillance equipment at their own expense, will get a percentage from the fines imposed on perpetrators and supported by video records – a possibility for a rather lucrative business.

According to the Road Safety Center, State Traffic Safety Inspectorate in the Moscow Region had given traffic tickets for more than 1 billion rubles in 2014.