Police Will Monitor the Safety of Fuel and Energy Complex Facilities

Police Will Monitor the Safety of Fuel and Energy Complex Facilities 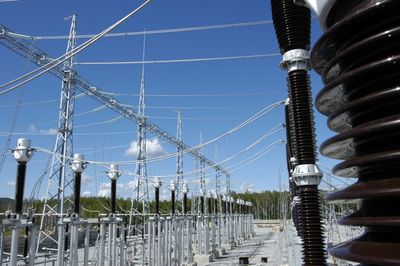 President Vladimir Putin signed a decree that assigns the task of the fuel and energy complex safety monitoring to the Ministry of Internal Affairs. The document will come into effect on February 5 of the next year.

The decree says that law enforcement will be able to register cases of violation of general safety and counter-terrorism security requirements at FEC facilities. As previously reported by RUBEZH magazine, statements of individuals, public organizations and companies can become the reason for police inspection. When the changes take effect, part of oil companies will break cooperation with private security companies, informs rusplt.ru.

State Duma adopted the draft law on police control of FEC facilities safety in January of this year. The law suggested amendments to the law "On Police" and to the Code of Administrative Violations.

Alexander Afromeev, head of special projects department of Fensys, shared his opinion on the issue with RUBEZH magazine. Afromeev believes that the law will have positive effect on the level of FEC facilities security, since the Ministry of Internal Affairs, as a state body, is more reliable compared to private "uncontrolled" companies.