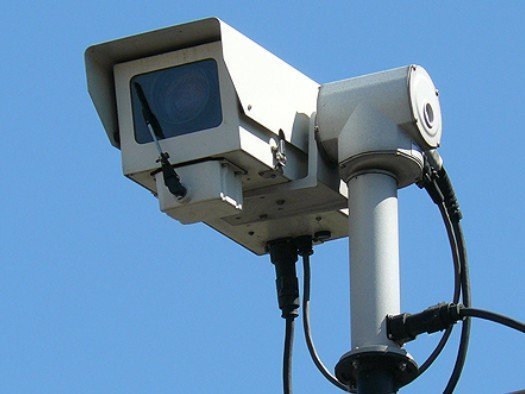 Additional 400 photo and video traffic violations registration complexes will be installed in Moscow in 2015, the total number of devices will reach 1200 units. State Traffic Inspectorate will choose locations for new complexes according to the statistics of accidents. Corresponding information was released by Moscow mayor's office.

Currently, more than 800 stationary systems "Avtouragan" and "Strelka-ST" monitor the roads of the capital - the devices registered 6.5 million traffic violations over the course of 11 months; crossing of speed limit by 20-40 km/h constitute 78% of the total number of violations. In 2014, accident rate has decreased by 8.7% on road sections with surveillance complexes. Moscow traffic management center has recognized the effectiveness of surveillance equipment and decided to increase the number of cameras up to 1200.

The project also provides for increasing the number of mobile cameras. Currently, there are 305 Parkon devices and 110 cameras mounted on buses – these mobile deviceы automatically photograph illegally parked vehicles. The government plans to expand this system in the near future.

Moscow traffic violations registration system will also be complemented with “Avtodoria” complexes, which measure average movement speed of transport. As previously reported by RUBEZH magazine, Moscow has already prepared 50 sites for the installation of new complexes.

City authorities also intend to create a separate surveillance system consisting of 2 thousand cameras. While processing the data from cameras, computer system will automatically detect unusual traffic situations (accidents, sudden car stops) and send the information to a dispatcher, who will decide on how to react to the situation.