Nizhny Tagil Heads the Rating of the Most Cyber-Dangerous Cities

Nizhny Tagil Heads the Rating of the Most Cyber-Dangerous Cities 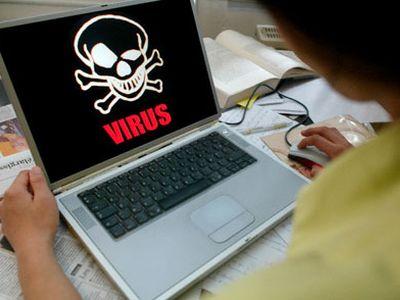 Experts at "Kaspersky Lab" (KL) analyzed virus activity in Russian cities and regions in the period of the first half of 2014. The analysis resulted in the list of the most cyber-dangerous cities. Nizhny Tagil, Magnitogorsk and Orenburg take the leading positions, in these cities, a single Internet user is threatened by 27.38; 21.4  and 19.91 of malware objects respectively, and by 16.54; 15.35 and 15.21 of externally transmitted virus software.

According to anti-virus expert Sergei Lozhkin, people in these cities can effectively protect their devices from malware only by disconnecting their laptops from the Internet.

The opposite list of the safest cities in Russia features Sochi, which has a securely protected IT infrastructure built for Olympic Games event, and Petropavlovsk-Kamchatsky, where such infrastructure, on the contrary, is quite underdeveloped.

The company also notes an increase in virus creators’ activity in the first half of the current year. Experts at Kaspersky Lab report that 45.56% of Ural Federal District citizens faced web threats, and 36.38% had been threatened by local malware. For comparison, a single citizen of Nizhny Tagil who used the Internet in the first quarter of 2014, was threatened by 13.3 objects of online malware.