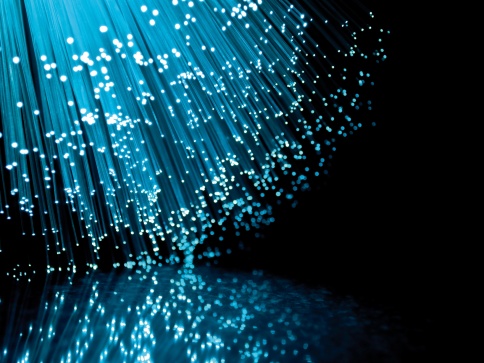 Head of Mordovia, Vladimir Volkov announced the completion of the first building phase of Saransk "Fiber-Optic Systems” plant, which, considering the government's task of import-substituting production increase, can provide up to 40% of the Russian market with high-tech optical fiber cable of domestic manufacturing.

The second phase of the plant construction is expected to begin very soon. The beginning of the first production cycle is scheduled for March 2015. The first batches will be manufactured with the use of imported preform materials. The second stage of production implies production of domestically manufactured preforms.

In his announcement, Volkov put particular emphasis on production of special optical fiber with flexible glass core, which had found its application in laser equipment, in sophisticated monitoring systems and in unique medical devices. Beside "Fiber-Optic Systems" plant a host of other enterprises of the republic including the new Engineering Center currently being erected in Saransk will also produce various kinds of optic fiber.